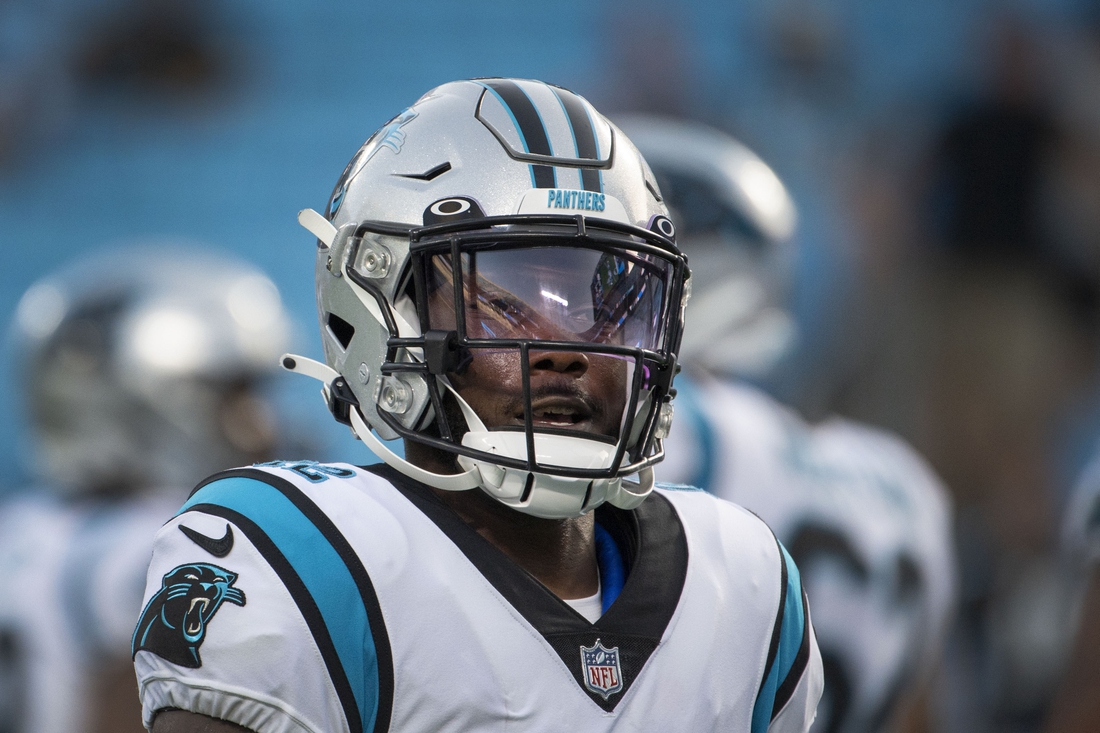 Carolina Panthers wide receiver Shi Smith was arrested Friday on charges of unlawful carrying of a handgun and possession of marijuana with intent to distribute, ESPN and local media reported.

The Panthers released a statement, acknowledging the arrest.

“This is a pending legal matter and there will be no further comment at this time.”

The Panthers selected Smith in the sixth round of the 2021 draft and he appeared in six games (zero starts) as a rookie. Smith had six catches for 104 yards.