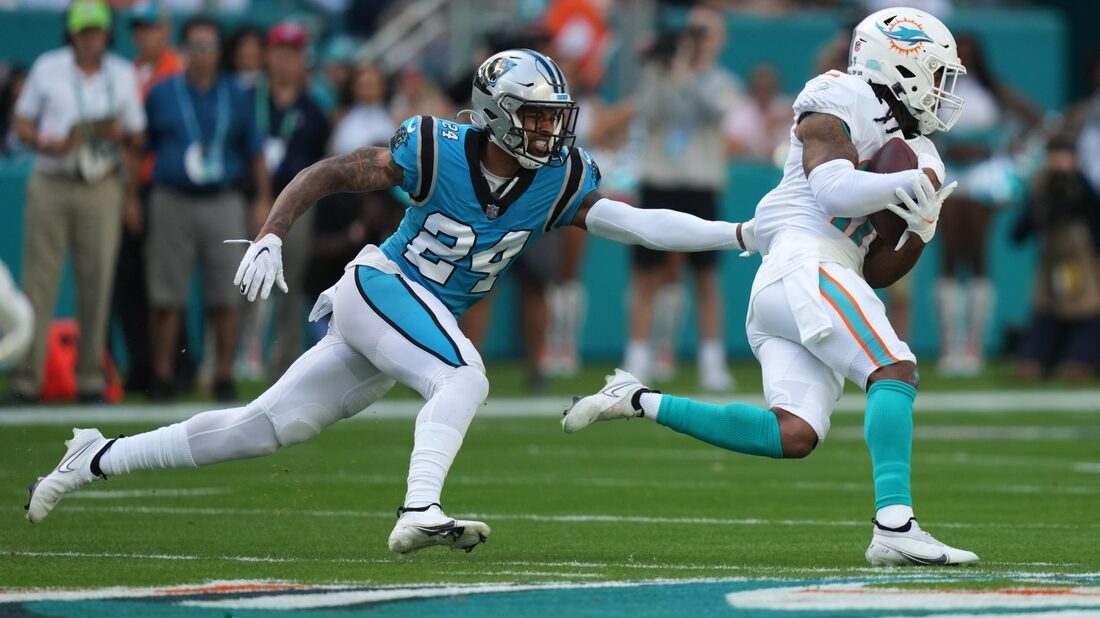 Carolina Panthers cornerback A.J. Bouye was released on Monday at the start of the free agent negotiating period.

Bouye was due a $2.18 million roster bonus this month and was let go by the Panthers along with defensive end Morgan Fox.

The moves left the Panthers with approximately $32 million in salary cap space, part of which would be needed if the team’s trade talks with Deshaun Watson and the Houston Texans are fruitful.

Bouye has played for the Texans, Jacksonville Jaguars, Denver Broncos and Panthers.