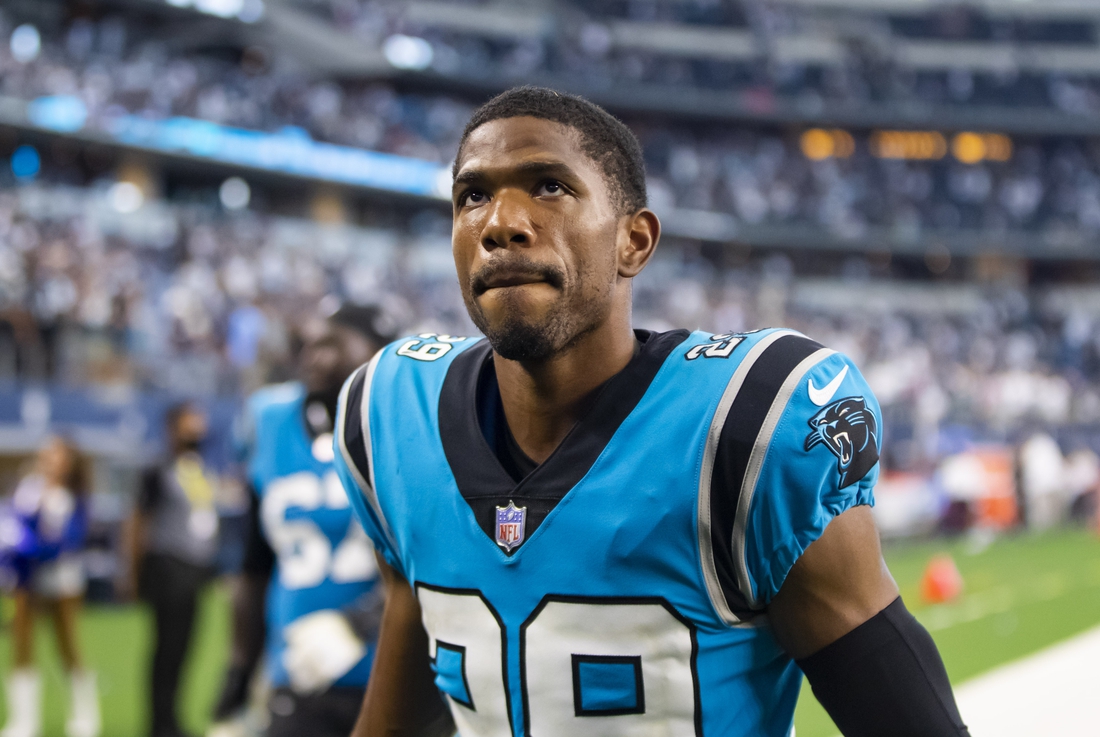 Financial terms were not disclosed by the team for Melvin, who is expected to provide veteran leadership among the club’s core of young cornerbacks. Melvin, 32, is six years older than the next oldest cornerback on the team (Donte Jackson).