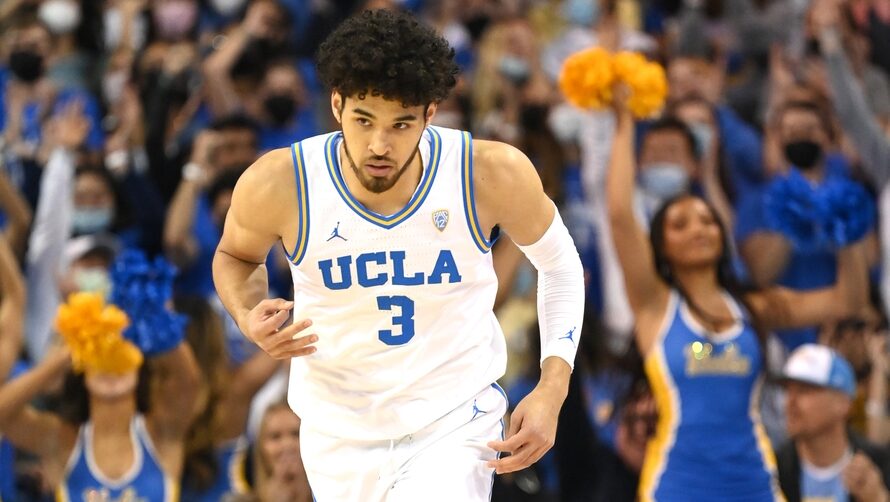 Oregon needs a win and maybe a run of them in the Pac-12 tournament to feel secure about landing in the NCAA Tournament next week.

The Ducks are short of resume-building wins and the Pac-12 might place only three teams — Arizona, UCLA and Southern Cal — in the Big Dance.

But the top-loaded league also has two of the top 10 picks for the Final Four based on FanDuel odds. Arizona (+155) trails only Gonzaga in that market with UCLA tied for 10th with Texas Tech at +550.

Our pick: Arizona. The Wildcats (28-3) trail only Gonzaga in national championship odds at most major sportsbooks for a reason. Among marquee wins on the resume was a December track meet at Illinois. The pass-first crew is not easily stopped and handled the “competition” with relative ease this season, beating UCLA and USC (one win by 20 points, the other by nine). UCLA did take down Arizona on Jan. 25.

Underdog to watch: Oregon. Yes, the Ducks have lost five of six entering the postseason but beat UCLA twice, USC once and had Arizona on the ropes before an 84-81 loss last month. That’s not to say this team can’t lose and head to the NIT by falling to Oregon State in the first round. The Ducks went 2-0 against the Beavers this season but the first meeting was a 78-76 dogfight. On the positive side: beating the Beavers here means a matchup with Colorado in the quarterfinals.

Projected NCAA Tournament bids: 3. Is a 19-win Oregon — counting the Oregon State matchup as a victory for the sake of argument — tournament-worthy? We think the Ducks missed too many chances, including losses to Arizona, Baylor, Saint Mary’s and a one-point bad beat at home against Southern Cal.