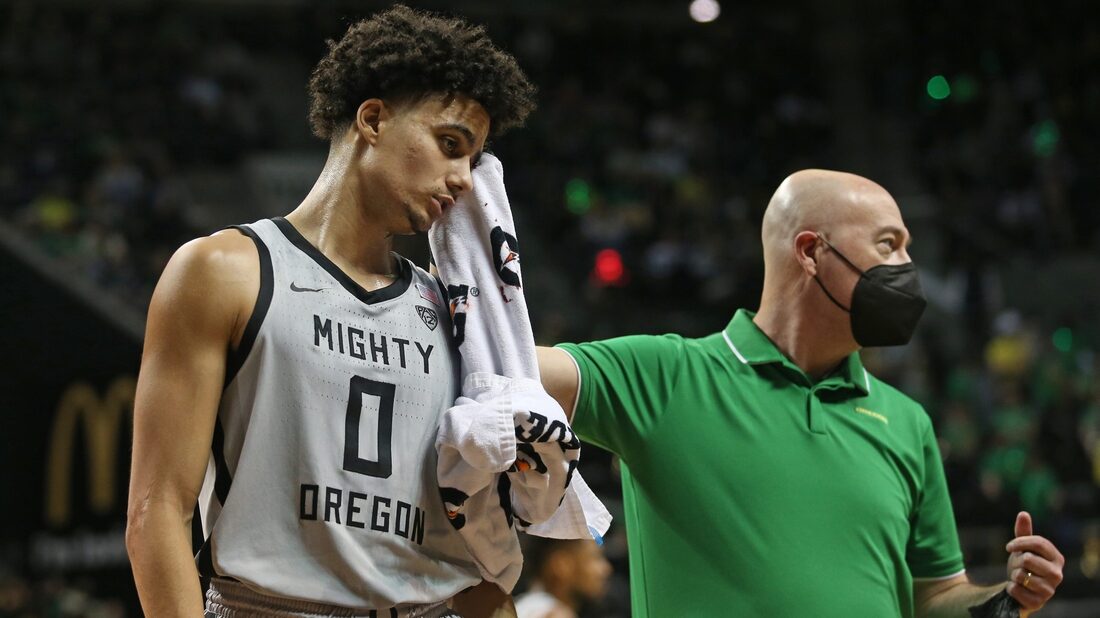 Oregon senior and leading scorer Will Richardson will miss the Pac-12 tournament this week due to an illness unrelated to COVID-19, the program announced Tuesday.

Oregon is not projected to make the NCAA Tournament field as an at-large, meaning its only hope is to win the conference’s automatic bid. That task becomes tougher without Richardson, who averaged 14.1 points, 3.7 rebounds, 3.6 assists and 1.3 steals for the Ducks in 30 starts this season.

Richardson was named to the All-Pac-12 second team on Tuesday.

In this article:cbb-ore, featured, ncaab, oregon