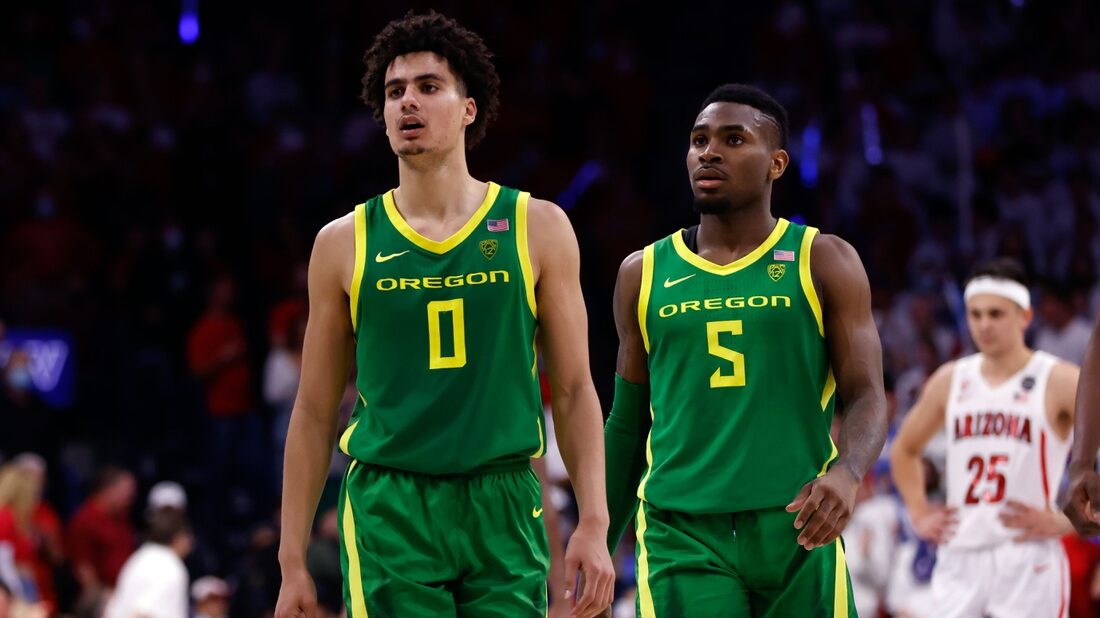 Only one major college men’s basketball team, Kentucky, has more wins in the month of March then the Oregon Ducks’ 60 since the 2011 postseason.

But the Ducks (18-13) have already lost twice this month and three times in a row overall as they stumble into the Pac-12 tournament this week in Las Vegas.

Oregon, the #5 seed, opens with its third meeting of the season against archrival and #12 seed Oregon State (3-27) on Wednesday afternoon.

The Ducks edged the Beavers by two in Corvallis on Jan. 10 and hammered them by 22 at home in Eugene on Jan. 29.

Oregon State still has a handful of players on the roster who helped to stun Oregon, the regular season champs, in last season’s conference tournament quarterfinals. Those Beavers went on an unforgettable run to the Pac-12 title and reached the Elite Eight in the NCAA Tournament.

Oregon advanced to the Sweet 16 last season but likely needs a tournament championship to garner an NCAA bid this season, given that the Ducks have lost five of their last six. They have been good in the conference tournament historically, with a 33-17 all-time record and five championships.

“We’re going to have to play a lot harder,” coach Dana Altman told the Register-Guard. “I was texting with (Oregon State coach Wayne Tinkle) and he’s really proud of their effort, and he should be. For a team that hasn’t won, to have the character to compete is impressive.”

The Beavers have lost 17 straight and haven’t won since Dec. 30. They finished last in the league, and recently, Tinkle wondered aloud if the team quit on him.

Oregon hopes to have leading scorer Will Richardson back from illness for the Pac-12 tourney. Richardson didn’t play against Washington in the regular season finale on Saturday.