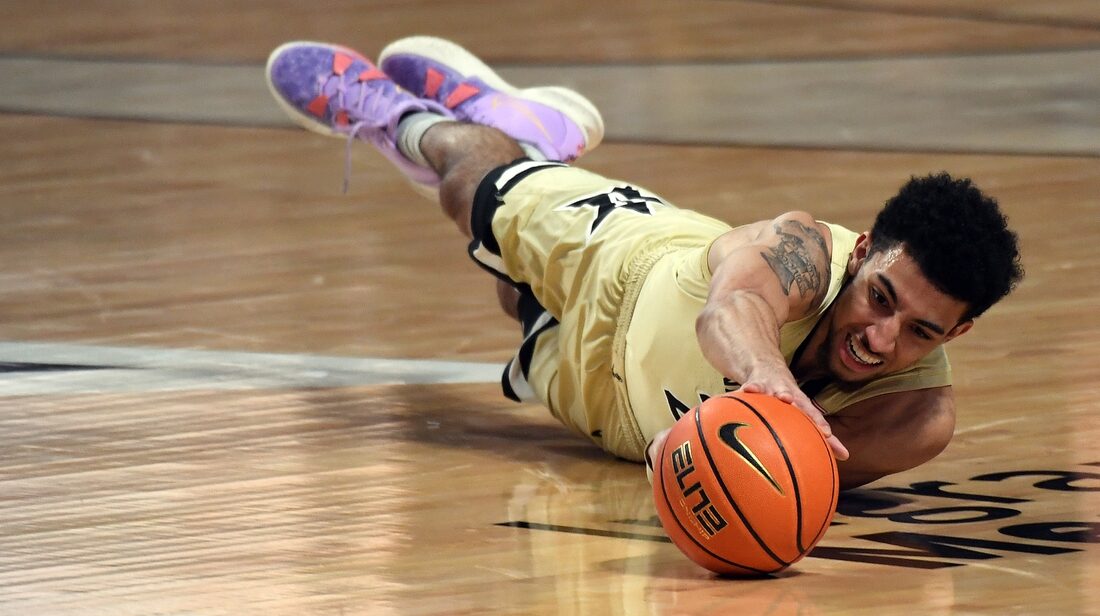 For Vanderbilt and Ole Miss, it’s about building some momentum heading into the Southeastern Conference tournament.

A loser in five of its last six, Vanderbilt is locked into the 11th seed for next week’s SEC tourney. The Commodores have also dropped six straight on the road, although the losses they’ve suffered in the last three overall were by a combined 11 points.

Vanderbilt set season highs by shooting 56.6 percent and making 15 3-pointers against Florida on Tuesday, but the Gators closed on a 9-0 run for an 82-78 victory. The Commodores have allowed an average of 78.2 points and 47.4-percent shooting over their last five contests.

“We just feel like we’re living in a nightmare right now,” Vanderbilt coach Jerry Stackhouse said. “That game felt like it should have been our game.

Scotty Pippen Jr. finished with 29 points against the Gators to become the first Commodore since Shan Foster, in 2008, to score at least 20 in six consecutive games. He’s averaged 27.2 points while shooting 51.0 percent from the field and 13 of 32 from 3-point range during that stretch

Pippen, though, totaled 18 points in his last two games versus Ole Miss. The Commodores have dropped nine of 12 against the Rebels, including their last two trips to Oxford.

Ole Miss, however, has won just once in its last eight contests, and has lost three straight home games. The Rebels, who will be the 12th or 13th seed in the SEC tournament, have dropped their last three overall by an average margin of 11.3 points.

Matthew Murrell scored a game-high 25 and Ole Miss made half of its 58 shots, but it allowed Kentucky to shoot 60 percent during Tuesday’s 83-72 road loss.

Opponents are scoring 78.9 points per game and shooting 52.6 percent against the Rebels over their last seven contests.

Averaging 11.8 points in his first season as a full-time starter, Murrell has totaled 45 and shot 15 of 26 from the field in Ole Miss’ last two games.

“Matt’s made such a big jump this year,” Rebels coach Kermit Davis told the Clarion Ledger. “His attitude, he works so hard. … He’s trying to lead.”

In this article:ncaab, ole miss, vanderbilt