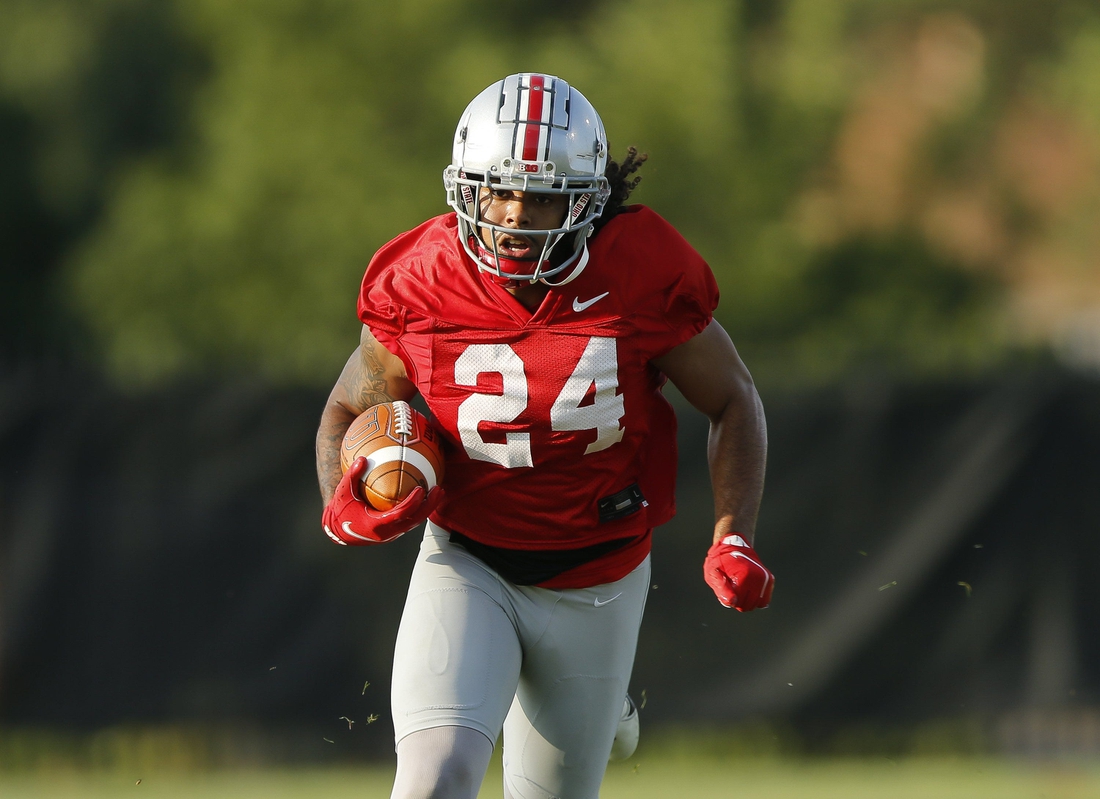 Ohio State coach Ryan Day said Friday that Crowley will no longer play but plans to stay close to the program as he finishes his degree in communications. Crowley is entering his senior season.

Day said the latest injury was “significant” but did not disclose additional details.

A four-star recruit from Jacksonville, Fla., Crowley went down with a torn ACL as a freshman and extended rehab from the injury sidelined him for part of his sophmore season.

The Gatorade Player of the Year in Florida in 2018, Crowley put up massive numbers during his senior season with over 2,000 yards, averaging more than 10 yards per carry and 150 yards per game.