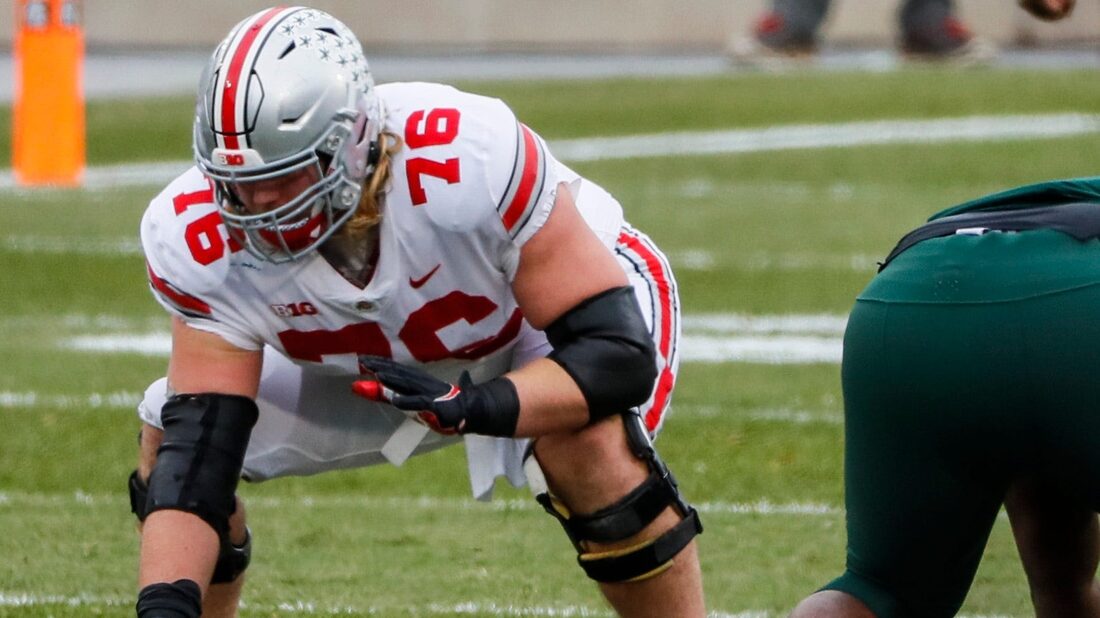 Ohio State offensive lineman Harry Miller announced Thursday that he is medically retiring from football and revealed he has struggled with mental health issues, including suicidal intent.

Miller said in a social media post that he informed Buckeyes coach Ryan Day before the 2021 season that he wanted to kill himself, and Day connected him to mental health resources at the school. He attempted to return a few weeks later, he said, with scars on his wrists and throat.

“Maybe the scars were hard to hear through all the talk shows and interviews,” Miller wrote. “They are hard to see, and they are easy to hide, but they sure do hurt. There was a dead man on the television set, but nobody knew it.”

Miller thanked Day and the resources available at Ohio State, adding he was “grateful that (Day) is letting me find a new way to help others in the program,” though he did not elaborate in what capacity he would remain with the Buckeyes.

A five-star recruit in the Class of 2019 from Buford, Ga., Miller was a starter at left guard for Ohio State as a sophomore in 2020 but played sparingly during 2021 while battling a knee injury in addition to his mental health struggle.

Miller included the National Suicide Prevention Lifeline phone number, 800-273-8255, near the end of his post.

In this article:cbb-ohiost, ncaaf, ohio state