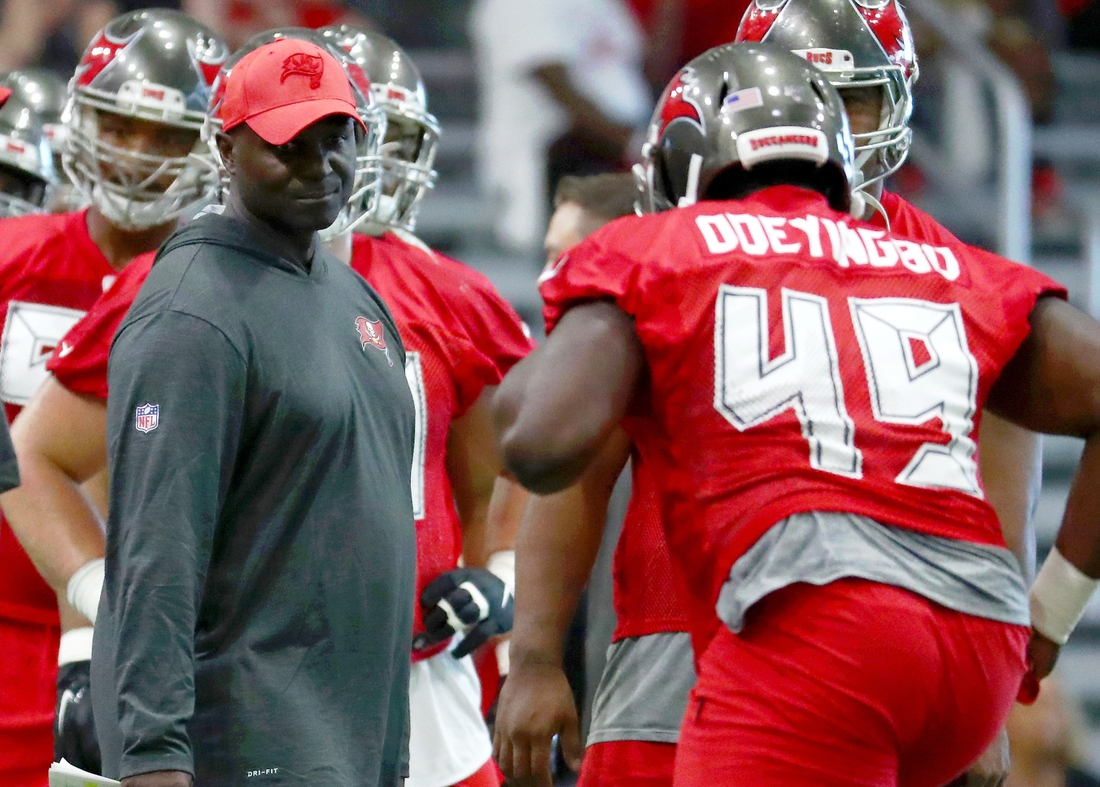 The 2022 calendar permits teams with new head coaches to gather and exercise — but not practice — in the first step of preparation for the upcoming season.

Teams are permitted a nine-week offseason training period but it must remain involuntary.

Meetings focused largely on preparing for training camp with installation of playbooks and position meetings are permitted by the NFL during this phase, which also focuses on strength and conditioning and physical rehab.

Most of the league has scheduled the start of voluntary workouts by the end of next week. The AFC champion Cincinnati Bengals are the final team to begin the workouts on May 2 after the 2022 draft is completed.