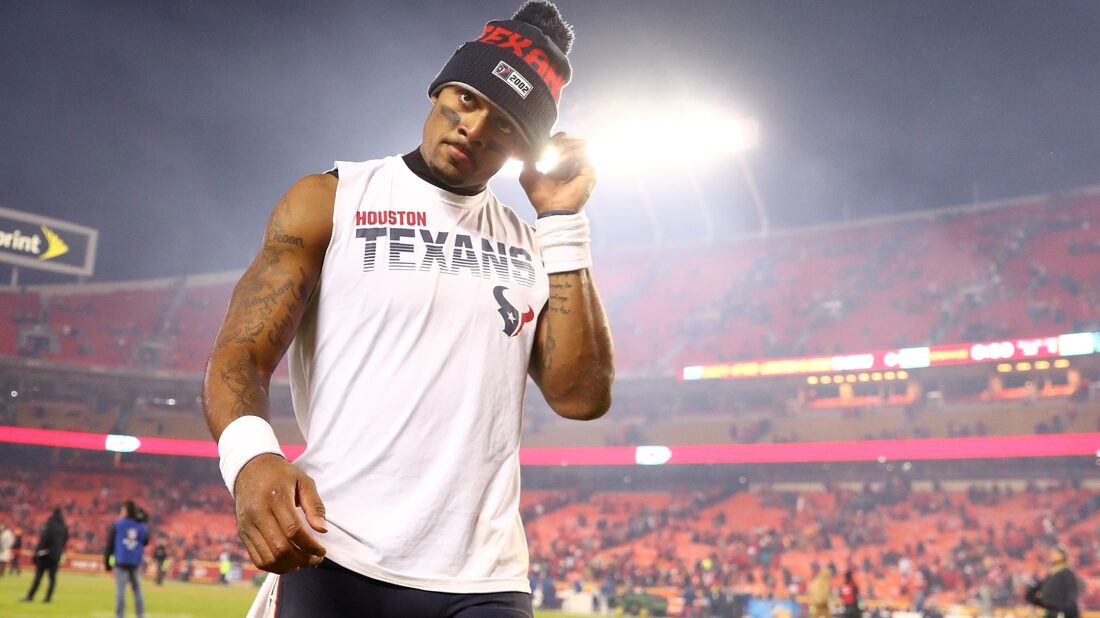 Houston Texans quarterback Deshaun Watson will not face criminal charges after a Texas grand jury did not indict him Friday following accusations of sexual misconduct by 22 women.

While the criminal aspect of the case is now complete, Watson still faces the prospect of discipline from the NFL, while also being the subject of civil lawsuits filed by his accusers.

The first civil lawsuit filed against Watson came nearly a year ago, with the quarterback not playing in 2021 after he had requested a trade last January.

The Harris County grand jury on Friday dismissed the nine criminal complaints it was ordered to address.

Stallings said evidence was presented for six hours. Witness also were available to testify. ESPN reported that eight of the women who filed suit against Watson did testify.

Watson passed for 4,823 yards with 33 touchdowns and seven interceptions in 2020 following a landmark contract extension with the Texans worth $156 million over four years. That deal has yet to kick in as Watson had two years to go on his rookie contract, including a fifth-year option standard for first-round picks.