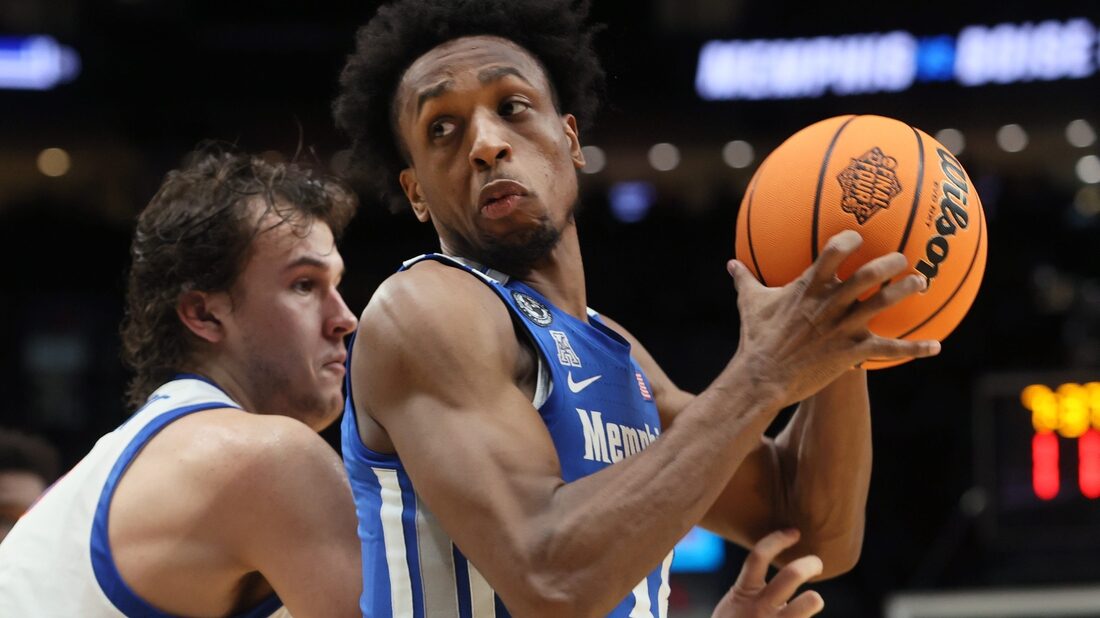 Landers Nolley II added 12 points as Memphis won an NCAA Tournament game for the first time since 2014. Jalen Duren contributed 10 points and 11 rebounds as the Tigers (22-10) won for the 13th time in the past 15 games.

Memphis will meet either top-seeded Gonzaga or 16th-seeded Georgia State in Saturday’s second round.

“This means the world to me,” senior guard Alex Lomax, who has played for Tigers coach Penny Hardaway since sixth grade, told TNT. “I didn’t expect to be here. Now I’m here and doing something special.”

Abu Kigab scored all 20 of his points in the second half for Boise State (27-8). The Broncos are 0-8 all-time in NCAA Tournament play.

Boise State connected on just 31.5 percent of its shots and was 6 of 21 from behind the arc while being unable to overcome a 19-point halftime deficit.

The Broncos took advantage with a 14-2 burst to move within 42-35 on Kigab’s driving hoop with 9:45 remaining.

Williams ended the Tigers’ drought with an inside basket and Nolley drained a corner trey to give Memphis a 12-point lead with 8:11 remaining.

But the Broncos went more than three minutes without a field goal. Williams scored on a putback to give the Tigers a nine-point edge with 3:26 left.

Lomax’s steal set up Duren’s layup to make it 60-53 with 51.7 seconds left. Nolley added two free throws to make it a nine-point cushion with 41.5 seconds left as Memphis finished it off.

The contest was tied at 12 before the Tigers outscored the Broncos 26-7 over the final 11:11 of the first half.

Memphis didn’t make a 3-pointer over the first 15 1/2 minutes. Emoni Bates ended the drought with 4:26 left and Nolley, Lester Quinones and Lomax all added treys as the Tigers lead grew to 38-19 at halftime.