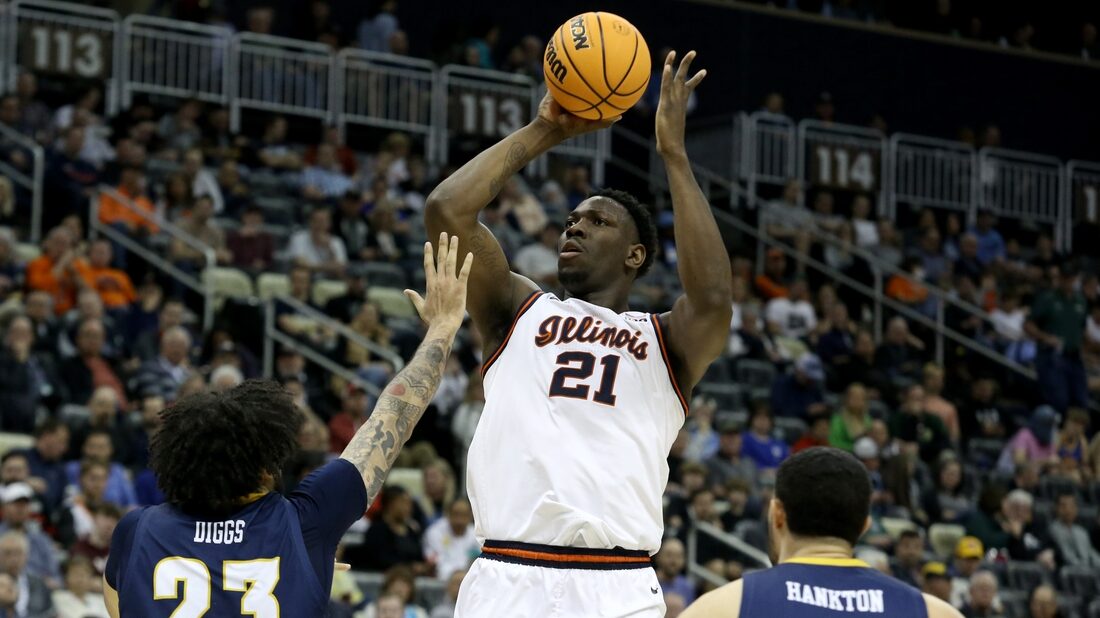 The Mocs (27-8) had two chances to win on their final possession, but leading scorer Malachi Smith had his first shot blocked by Coleman Hawkins and then missed a 17-footer as time expired.

Kofi Cockburn scored 17 points and grabbed 13 rebounds for the Fighting Illini (23-9), who will face either fifth-seeded Houston or 12th-seeded UAB in the second round on Sunday. Plummer finished with 15 points and Hawkins added 10 points and eight rebounds.

Smith scored 12 points and pulled down eight rebounds for Chattanooga, but he made only 4 of 20 shots from the field and missed his last eight attempts.

The Mocs’ second-leading scorer, David Jean-Baptiste, who hit a 30-footer at the final horn to win the Southern Conference title and send Chattanooga to the NCAA tourney, connected on just 2 of 11 shots and scored four points.

Chattanooga led for all but 1:26 of the game, earning a 43-41 edge on the boards and holding Illinois to 38.8 percent shooting from the field.

But Illinois simply couldn’t make shots — either from the field or the line. The Illini enjoyed a significant advantage in free-throw attempts but couldn’t make it matter, hitting only 9 of 17 before halftime. Cockburn, who was fouled on a steady basis, converted just 5 of 10 free throws in the first half.

The Illini didn’t reach double figures until Omar Payne sank a layup at the 7:44 mark to make it 20-10. They found a little rhythm later in the half, drawing within 31-29 on a Cockburn dunk in the last minute before Smith canned a layup to put the Mocs ahead 33-29 at intermission.