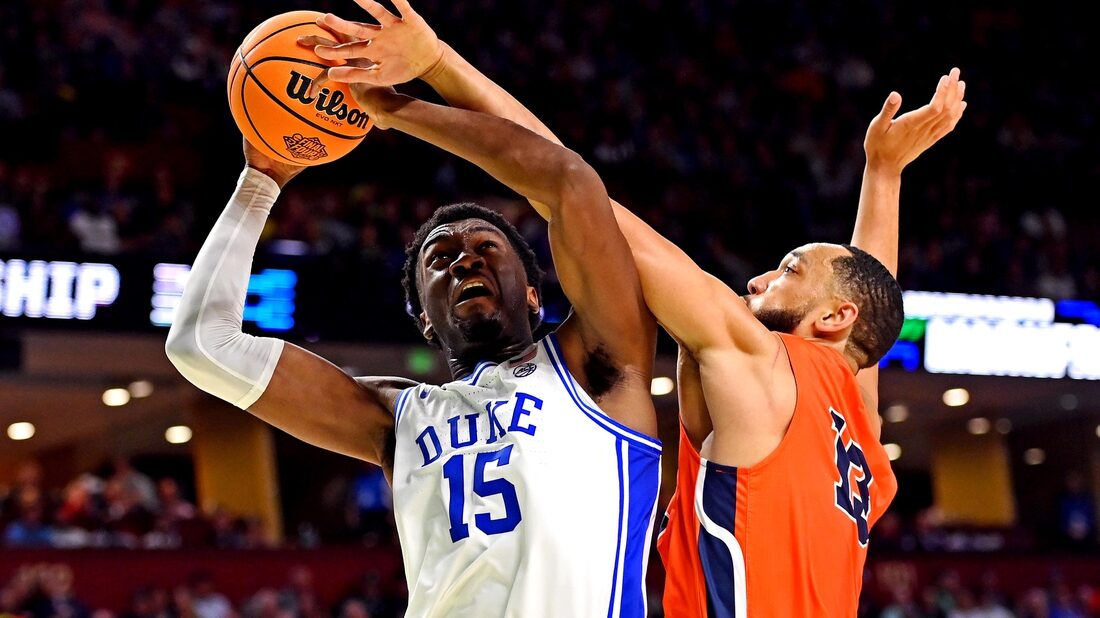 Duke (29-6), which entered the tournament with losses in two of its last four games, will take on the Davidson-Michigan State winner in Sunday’s second round of the West Region.

Krzyzewski is coaching in his record 36th NCAA Tournament, pursuing a sixth national title. This outcome gave him a 98-30 record in tournament games.

“We beat a good team,” Krzyzewski said. “I just thought it was a great game for us to play. Our defense overall was a lot better. We were much better than we’ve been playing. We’re really pleased.”

Banchero also had a game-high 10 rebounds, while Mark Williams racked up 15 points, seven rebounds and five assists. Wendell Moore Jr. had 13 points, Jeremy Roach provided 12 points and AJ Griffin had 10 points for the Blue Devils. Moore suffered a hip injury during the game, and Krzyzewski said he was not sure if Moore would be ready to play Sunday.

Duke was in its first NCAA Tournament game since losing to Michigan State in the 2019 East Region final, so none of the team’s starters had ever played in the tournament prior to Friday night.

The Blue Devils went 9 for 22 on their 3-point attempts, though they hit only one of their last six. Griffin connected on two 3s in the opening five minutes of the second half.

The teams combined to shoot 17 for 17 on free throws, with Duke making nine and Cal State Fullerton hitting eight.

Duke bolted to a 17-4 lead in the first-ever matchup between the teams. The Blue Devils drained four 3-point shots in the first eight minutes. The Titans began the game shooting 3 for 18 from the field.

Duke led 37-27 at halftime, though the Blue Devils were hampered by eight turnovers that negated some of the impact of 51.7 percent shooting from the field.

A 9-2 spurt early in the second half pushed the Blue Devils to a 52-33 advantage.