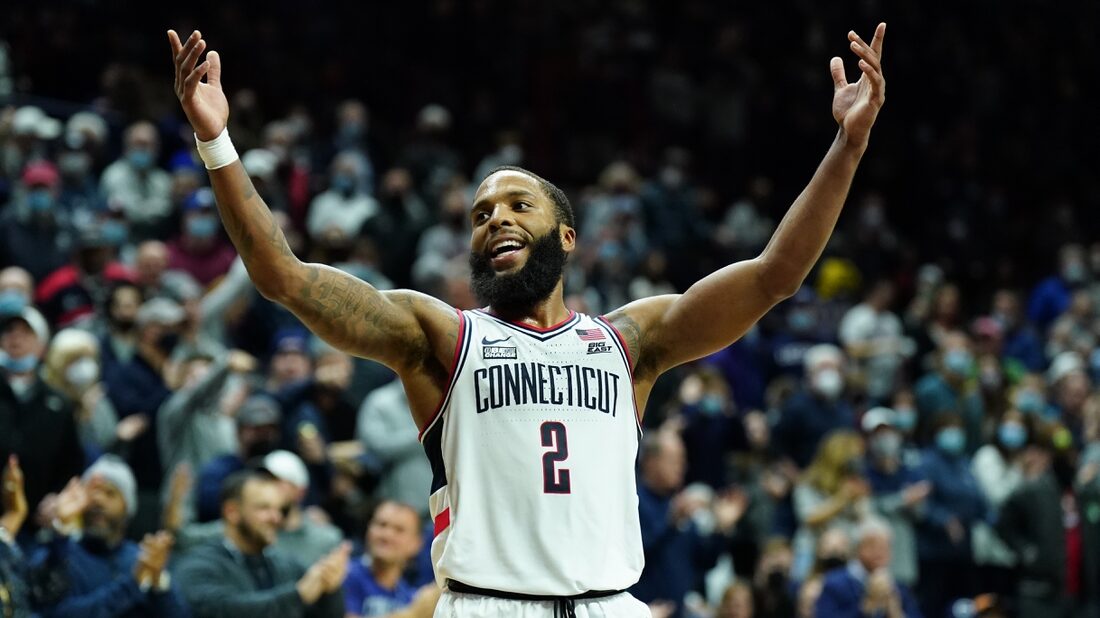 UConn coach Dan Hurley recognized his team will not carry the kind of momentum he hoped into the Big East tournament.

“We blew an unbelievable opportunity to get our sixth straight Big East win,” Hurley said after UConn’s 64-62 loss at Creighton on Wednesday. “We had a chance to get our seventh at home (against DePaul) and really go into New York City on a run.”

As it is, the Huskies will have to settle on regaining their rhythm after playing poorly on defense in the first half at Creighton. They failed to make enough stops to pull off a successful comeback.

“We came back and made our push in the second half, but it wasn’t enough,” said R.J. Cole, who led the Huskies with 20 points in the defeat. “We didn’t get the stops we needed.”

The loss dropped UConn into fourth place in the Big East behind Providence, Villanova and Creighton. The Bluejays, who swept the season series against the Huskies, hold the season tiebreaker over UConn.

Letdowns on the defensive end against Creighton proved disheartening after Hurley stressed the importance of maintaining an identity the Huskies had begun to establish.

“The most mature teams, the most successful teams, they understand who they are at this time of year,” Hurley said. “They play to their identity and roles. It all starts on the defensive end and for us, then it goes to the backboard. Those are the two areas where we build our identity and culture around.”

Cole averages team-leading totals in points (16.2) and assists (4.2), while Adama Sanogo averages 14.8 points and a club-best 8.5 rebounds per game.

Tyrese Martin contributes 13.2 points and 7.3 rebounds per game for the Huskies.

DePaul recorded its third straight win on Wednesday with a 91-80 victory over Marquette.

Javon Freeman-Liberty erupted for 26 points for the Blue Demons, who had five players score in double figures.

“We just got to keep playing how we are playing now,” Freeman-Liberty said. “Stay focused; that’s one of the key words we have been using lately, staying focused.”

Nick Ongenda and Yor Anei provide support inside and lead the Blue Demons with 49 and 46 blocks, respectively.

“Those guys do what they are supposed to do, always play hard and I can’t thank them enough,” Liberty-Freeman said.

In this article:cbb-uconn, depaul, ncaab, uconn