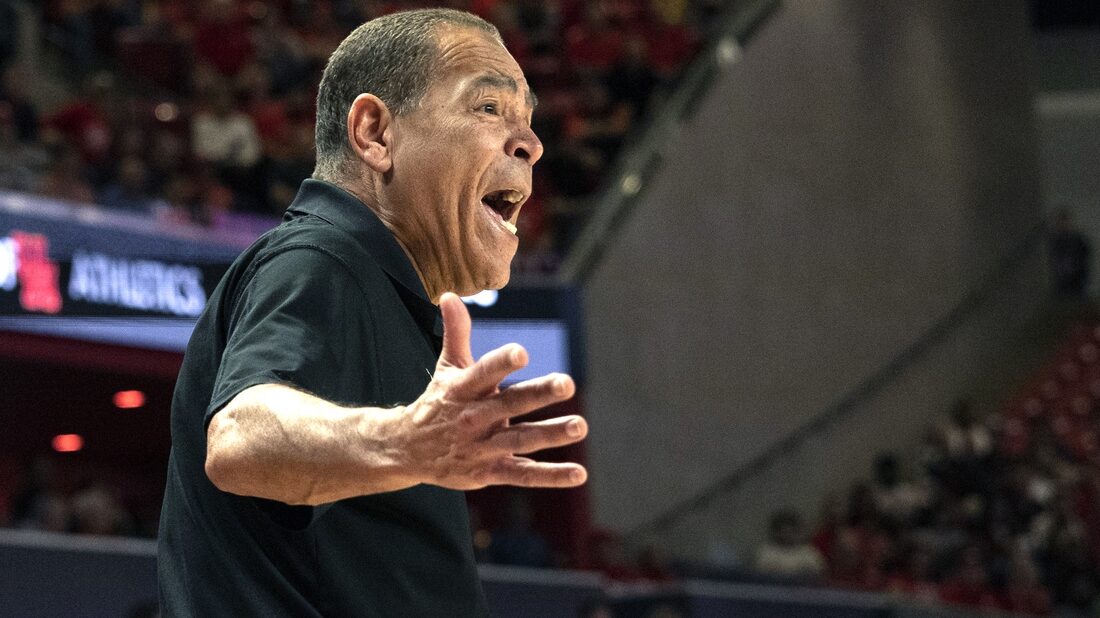 Fabian White Jr. scored 18 points and Jamal Shead added 15 points and seven assists as #18 Houston rallied from a double-digit deficit and ran past Cincinnati 69-56 on Friday afternoon in an American Athletic Conference tournament quarterfinal game at Fort Worth, Texas.

Houston, the regular season AAC champion and the top seed in the tournament, advances to play the winner of the Tulsa-Temple quarterfinal on Saturday afternoon.

Jeremiah Davenport and John Newman III led the Bearcats (18-15) with 13 points each, with Mika Adams-Woods adding 10 pints for Cincinnati.

The Cougars (27-5) trailed by five points at halftime and by 10 early in the second half before leaning on their defense to get back in the game and eventually leapfrogging past Cincinnati into the lead. Houston had a 12-0 run to go in front and expanded its advantage to 56-49 after a jumper by Shead with 7:13 to play, and eventually built its lead to as many as 15 points in the final minutes.

Kyler Edwards hit for 12 points for Houston, which shot 54.3 percent — 64 percent in the second half. Cincinnati shot just 28.8 percent shooting from the floor and was only 7 of 32 from 3-point range.

The Bearcats owned the first half, sprinting away to a 13-4 lead after a 3-pointer by Newman III just 5:38 into the game. Houston tied things at 25 on a second-chance layup by Shead with 5:01 to play in the half before Cincinnati finished off the period with seven of final nine points to grab a 32-27 lead at the break.

Davenport led the Bearcats with eight points in the first half, a total that was matched by Houston’s Shead. Cincinnati led by five at halftime despite shooting just 30.8 percent but forced seven Houston turnovers that the Bearcats turned into 10 points in the half.

Houston missed its final three shots of the half and had two turnovers over the final five minutes.

The Bearcats pushed their lead to a game-high 10 points in the first 1:18 of the second half, but that’s when Houston began chipping away at its deficit. Down 39-30 at the 18:08 mark, the Cougars reeled off the ensuing 12 points, with the run capped by an alley-oop dunk and then a layup by Josh Carlton for a 42-39 lead.

In this article:cbb-hou, Cincinnati, ncaab