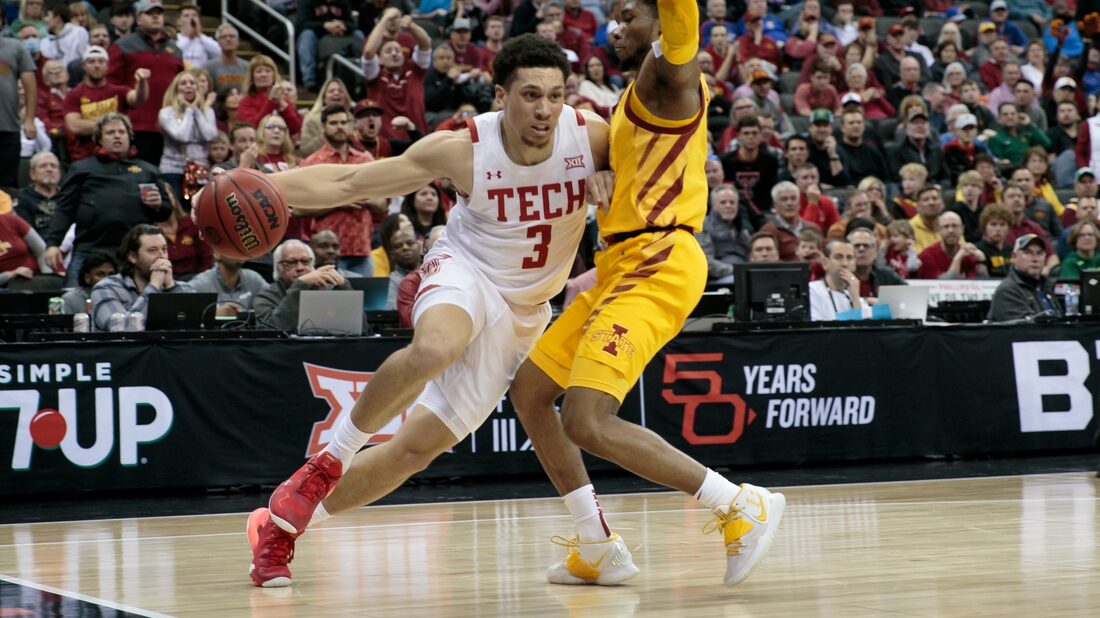 The Red Raiders scored the first nine points of the second half to go up 48-20 and the lead never dipped below 20 after that.

Texas Tech (24-8) also got 11 points from Kevin McCullar and 10 points each from Kevin Obanor and Adonis Arms.

Iowa State (20-12) was led by Tyrese Hunter’s nine points. The Cyclones shot 31.3 from the field for the game.

The Red Raiders dominated in the halfcourt and in transition. Tech owned a 42-14 advantage in points in the paint. They scored 23 fast-break points and didn’t allow any to ISU.

The second half started the same way it ended for Iowa State. After being outscored 10-4 to end the first half, the Cyclones didn’t score before the first media timeout out of the break, partly because of five turnovers. A free throw by Gabe Kalscheur made it 48-21 at the 14:31 mark. The Cyclones’ first field goal came with 14:05 left to make it 50-23.

Texas Tech used a 6-0 run to grab a 27-11 lead in the first half, keyed by suffocating defense and hot shooting from the field. Iowa State was just 5 of 16 from the field to start the game, including 1 of 8 from beyond the arc, while Tech was 11 of 19. The Raiders also dominated the boards, leading 11-8, and forced seven Iowa State turnovers before the under-8 media timeout.

Iowa State was hurt early by the ineffectiveness of leading scorer Izaiah Brockington, who missed his first six shots. But he hit back-to-back buckets, including a 3-pointer, with five minutes left before the half. But by then the Cyclones were down 13.

By halftime, Tech led 39-20 and nearly led by more as Arms’ basket from about three-quarters of the court was released just after the buzzer sounded.