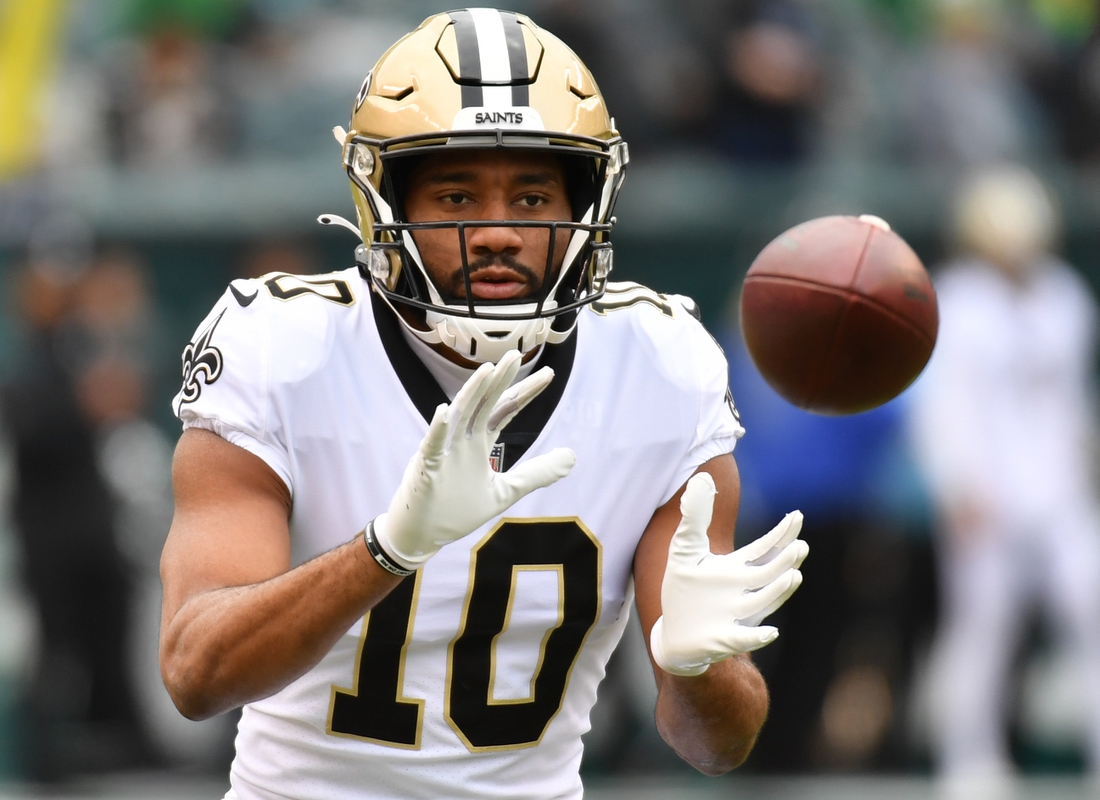 The base deal is worth $6 million — $2 million guaranteed — and up to $10.5 million with incentives, per the reports.

Hernandez is expected to fill the Cardinals&rsquor; opening at right guard in 2022.

Garcia, 30, played the past three seasons in Arizona. He has played in 93 games (52 starts) with the Denver Broncos (2015-18) and Cardinals. Garcia has played every interior position but mostly left guard (39 starts).

He was selected in the fourth round of the 2015 draft by the Broncos.

–Guard Ike Boettger is returning to Buffalo on a one-year deal with the Bills.

Boettger signed with the Bills as an undrafted free agent out of Iowa in 2018. Since then, he&rsquor;s appeared in 33 games (17 starts) with Buffalo.

Ten of those starts came last season at left guard before he sustained an Achilles injury against the New England Patriots in Week 16. He had surgery in late December.

In this article:Arizona Cardinals, Denver Broncos