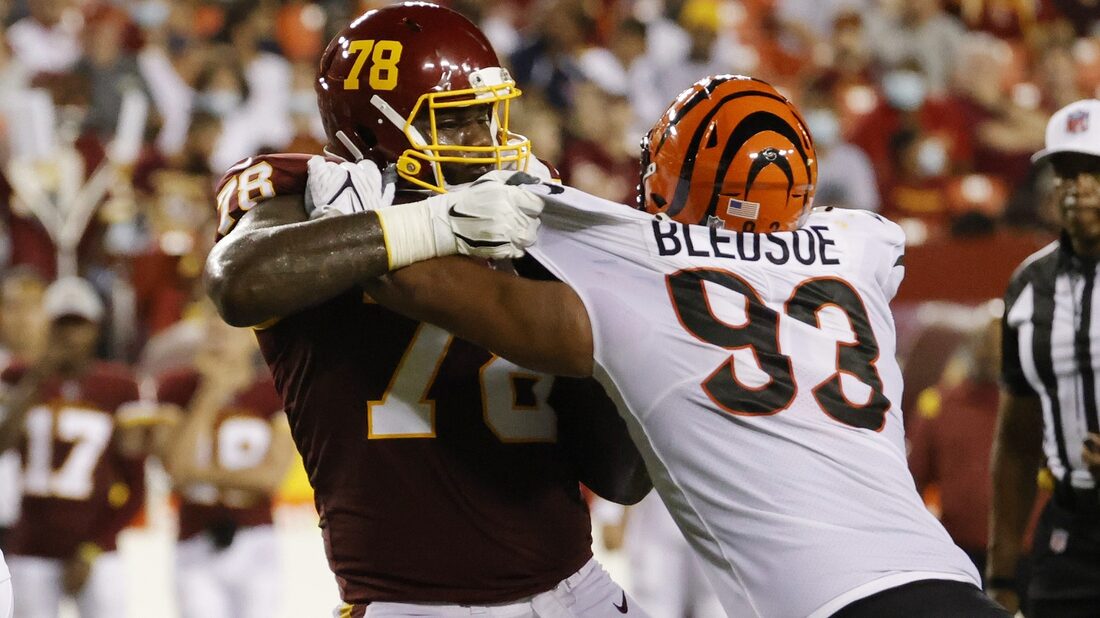 He entered the league in 2014 as an undrafted free agent.

Hyder, 30, recorded career-high totals in sacks (8.5) and tackles (49) with the 49ers in 2020 before signing with the Seattle Seahawks last season. He collected 33 tackles, two fumble recoveries and 1.5 sacks in 15 games (seven starts) with the Seahawks before being released earlier this month.