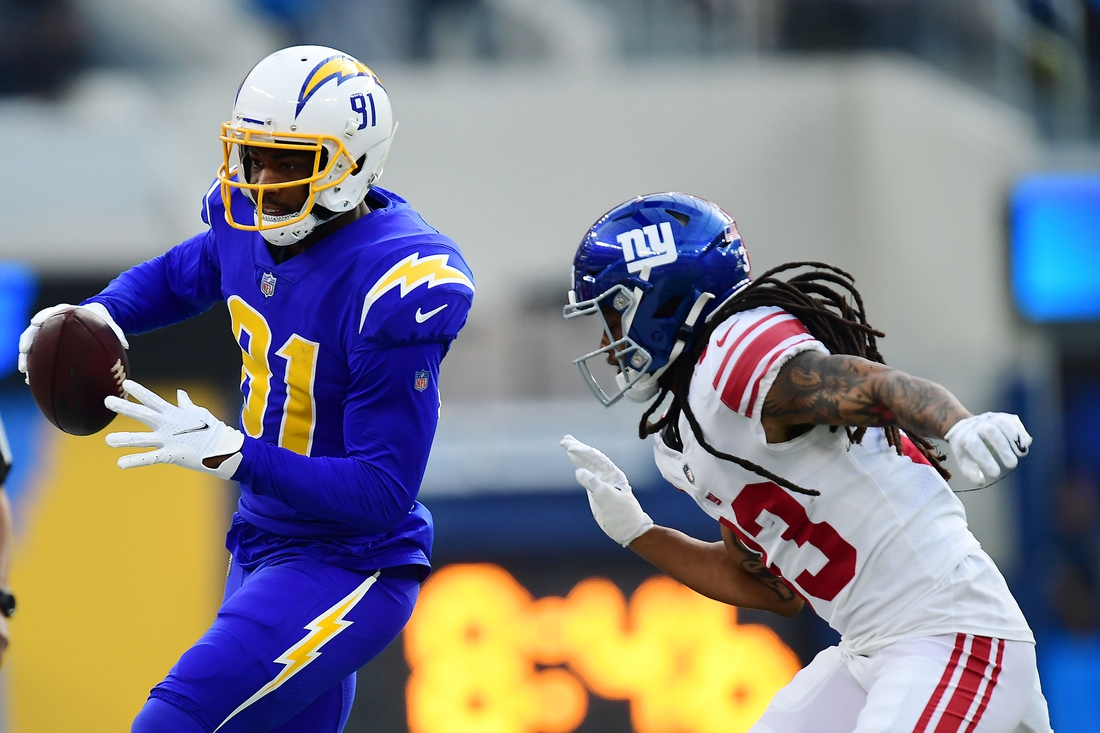 The move comes one day after Ryan was released by the New York Giants.

A team captain with the Giants, Ryan recorded a career-high 117 tackles to go along with two forced fumbles and one fumble recovery in 15 games (all starts) last season.

Ryan, 31, has 705 tackles, 18 interceptions and 13 sacks in 140 career games with the New England Patriots, Tennessee Titans and Giants. He was a part of two Super Bowl-winning teams with the Patriots, who selected him in the third round of the 2013 NFL Draft.

–Linebacker Leighton Vander Esch has agreed to terms on a one-year deal with the Dallas Cowboys.

Financial terms were not disclosed for Vander Esch, who collected 77 tackles, one sack and one interception in 17 games (16 starts) last season.

Financial terms were not disclosed by the team for Williams, who recorded a career-high 39 tackles to go along with one sack in 15 games (eight starts) last season.

Williams, 29, has 78 tackles, 3.5 sacks and one interception in 33 career games (19 starts) with the Cincinnati Bengals and Broncos.