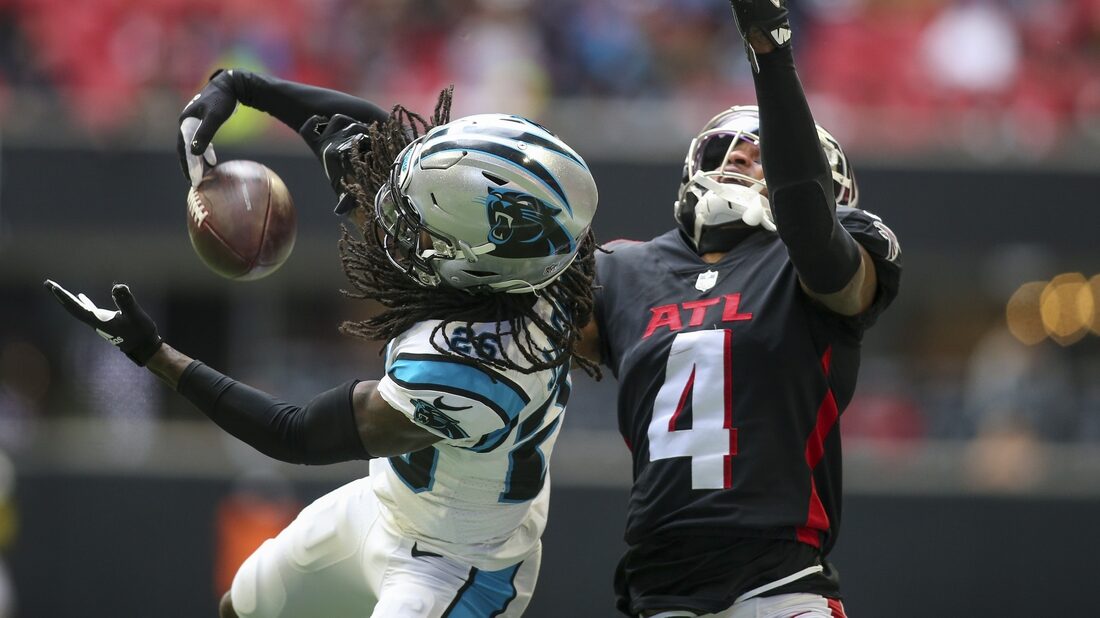 Financial terms were not disclosed by the team, however NFL Network reported it was a $35.1 million deal.

Jackson, 26, recorded 61 tackles, two interceptions and one forced fumble in 12 games (all starts) last season. He missed the final five games due to a groin injury.

Jackson has 209 tackles, 12 interceptions and one sack in 55 career games (51 starts) since being selected by the Panthers in the second round of the 2018 NFL Draft.

The Eagles released Cox on Thursday in hopes of re-signing the six-time Pro Bowl selection to a reworked deal. Multiple reports said the two sides agreed on a $14 million deal.

Scott, 26, had 87 carries for 373 yards and seven touchdowns in 16 games last season. He has rushed for 992 yards and added 499 receiving yards for 14 total touchdowns (13 rushing, one receiving) in 43 career games with the Eagles.

–Kicker Randy Bullock is returning to the Tennessee Titans.

The Tennessean reported Bullock is signing a two-year contract.

Bullock, 32, signed with the Titans last September after an injury to Sam Ficken. He hit 26 of 31 field goal attempts with a long of 51, and also converted 42 of 45 field extra-point tries.

Three of his field goals were game winners.

The Titans are Bullock’s sixth team. A fifth-round draft pick in 2012 by Houston, he also has spent time with the Texans, New York Jets, Cincinnati Bengals, New York Giants and Pittsburgh Steelers.