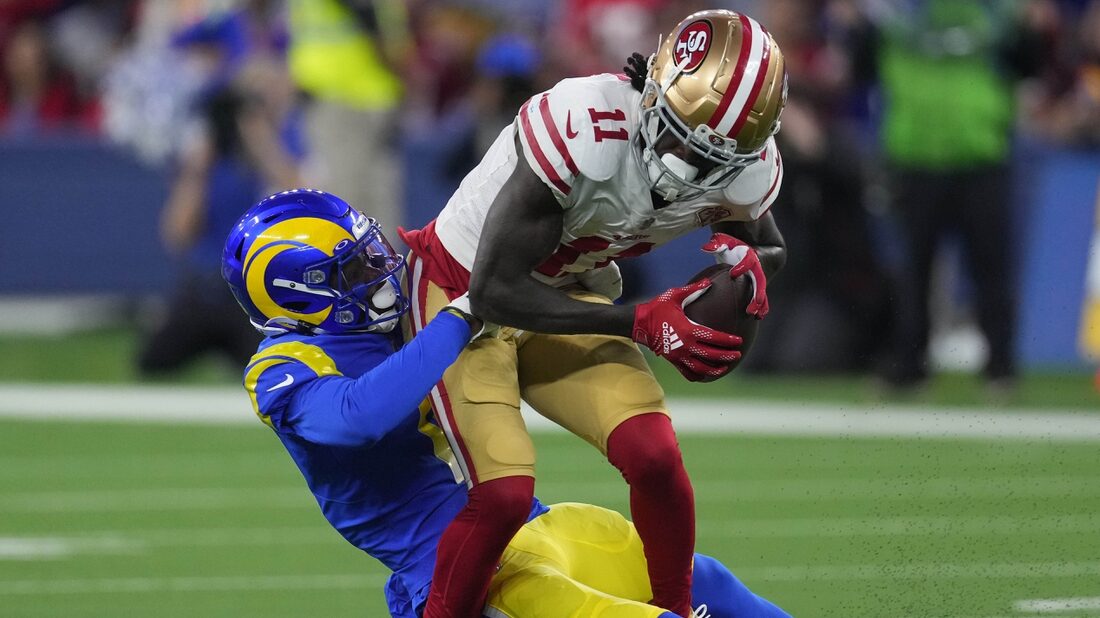 The contract includes $18 million guaranteed for Williams, a Jacksonville native who celebrated his 29th birthday Tuesday.

Undrafted out of UAB in 2018, Williams has 130 tackles, 27 passes defensed and six interceptions in 43 games (26 starts) with Baltimore (2018) and the Rams. Los Angeles acquired him off waivers from the Ravens in October 2018.