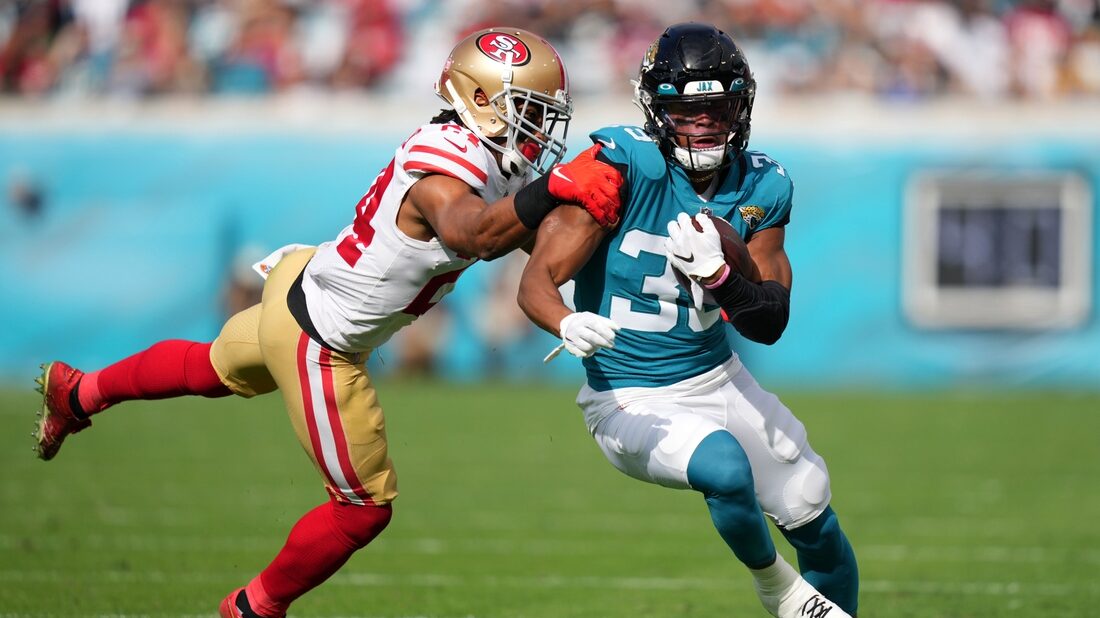 Williams, 30, had 52 tackles, an interception, a sack, a forced fumble and four passes defensed in 14 games (eight starts) with the San Francisco 49ers last season. He played 72 percent of the team’s defensive snaps in 2021. Williams spent five seasons with 49ers.

Williams has seven sacks, four interceptions and 11 forced fumbles in 91 career games (46 starts) with the Cleveland Browns (2014-15) and Niners. He signed as an undrafted free agent with the Browns in May 2014.

Anger’s 44.6-yard net average in 2021 set a franchise record. He was also a Pro Bowler and second team All-Pro after his first season in Dallas.

Anger was selected in the third round of the 2012 draft by the Jacksonville Jaguars, five spots ahead of Russell Wilson. The Cowboys are Anger’s fourth team.

–The Las Vegas Raiders are signing defensive tackle Vernon Butler on a one-year deal, according to NFL Network.

Butler was a first-round pick of the Carolina Panthers in 2016, going #30 overall. He has eight career sacks and four forced fumbles.

McCloud was asked what drew him to the 49ers.

“Well, it certainly wasn’t the taxes that brought me here,” McCloud said, adding that he’s been close with current Niners WR Deebo Samuel since before the NFL.

–The Cincinnati Bengals waived offensive lineman Fred Johnson less than an hour after announcing they signed him to a one-year deal, ESPN reported.

Johnson signed a tender of $2.4 million, meaning any team that claims him will incur that amount against their salary cap. If he goes unclaimed, he becomes an unrestricted free agent.

Johnson has played in 23 games (eight starts) for the Bengals since signing as an undrafted free agent in 2019.