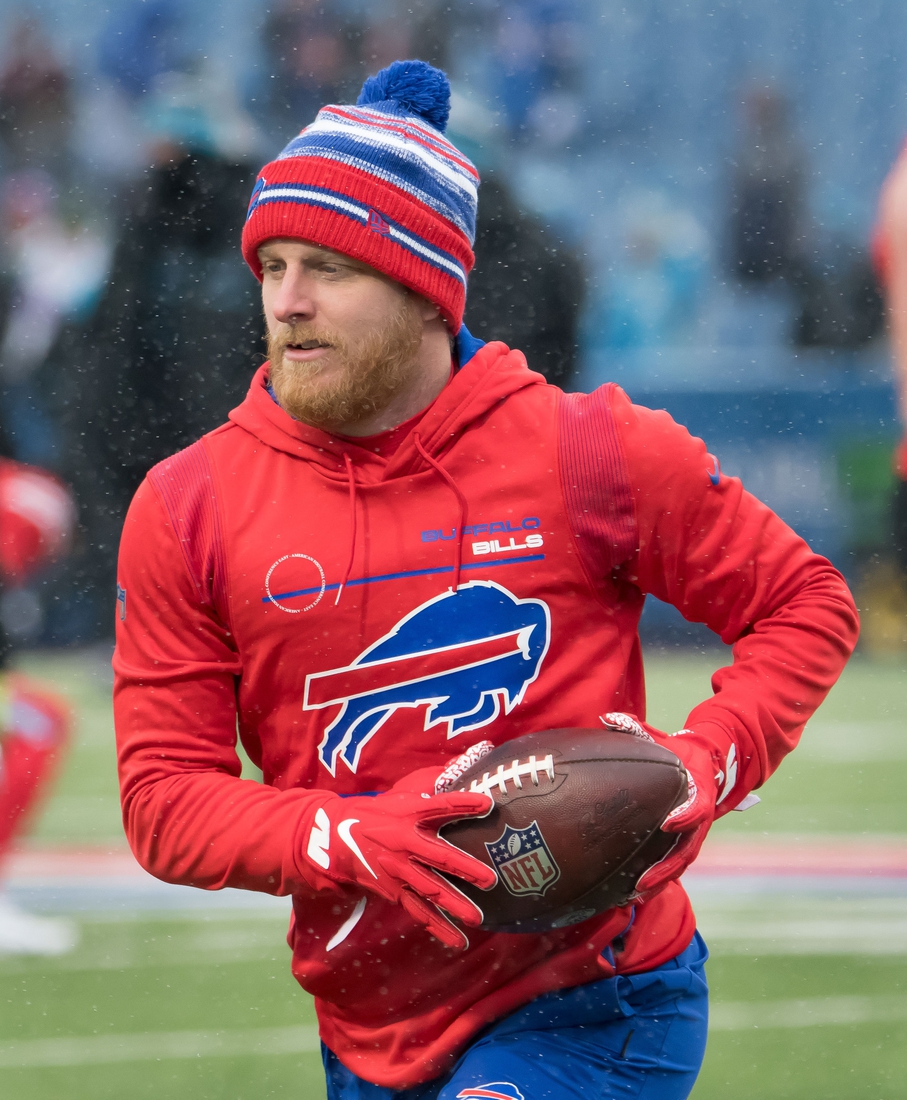 The Bills had granted Beasley permission to seek a trade earlier this month. He was entering the final season of a four-year, $29 million deal signed in 2019.

His release saves Buffalo $6.1 million against the salary cap, per Spotrac.

In this article:Buffalo Bills, Dallas Cowboys