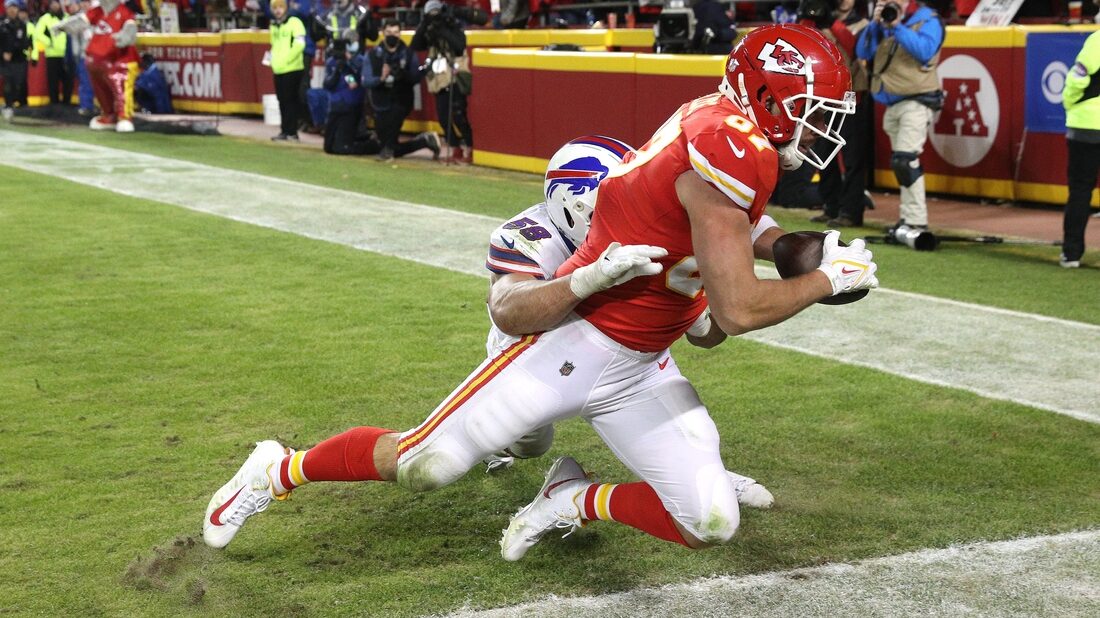 NFL owners on Tuesday approved a proposal to modify its overtime rule in the playoffs by ensuring both teams have a possession.

The proposal was brought forth by the Indianapolis Colts and Philadelphia Eagles.

Per ESPN, teams that won the overtime coin flip posted a 10-2 record in the playoffs, with seven of those wins coming on the opening possession.

Overtime in the regular season will remain under the current rules, with the game ending should one team score a touchdown on its opening possession regardless if the other side has touched the ball.

The change to the overtime rule in the playoffs comes on the heels of the Kansas City Chiefs’ 42-36 win over the Buffalo Bills in the AFC Divisional round on Jan. 23.

The Chiefs won the coin toss prior to the start of overtime and elected to receive the ball.

Tight end Travis Kelce reeled in an 8-yard touchdown pass from Patrick Mahomes to cap an eight-play, 75-yard drive on the first possession of overtime.

Quarterback Josh Allen and the Buffalo offense did not have a chance to respond.