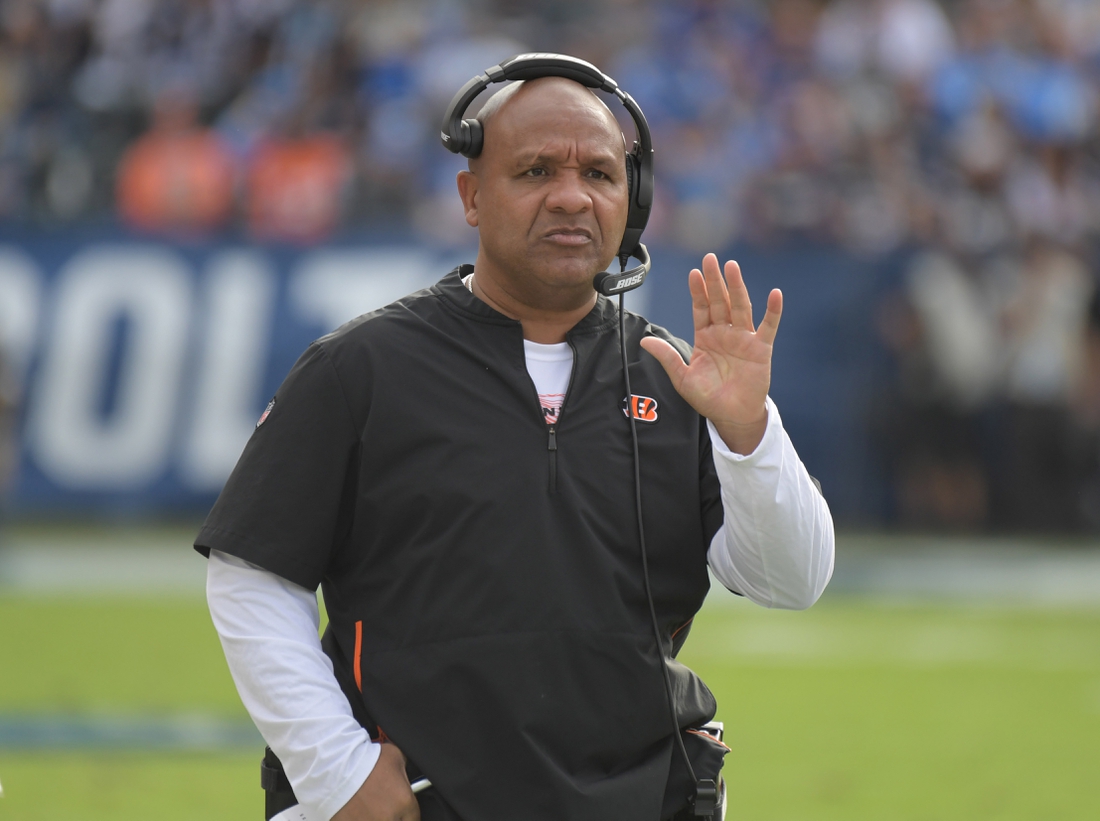 An independent review into former Cleveland Browns coach Hue Jackson’s allegations that the team incentivized him to intentionally lose games found “no evidence” to back the claims, the NFL announced Monday.

Former U.S. Attorney and Securities and Exchange Commission chair Mary Jo White led a team of lawyers on an investigation that lasted 60 days, in response to Jackson writing on social media in February that the Browns paid him bonuses to tank in 2016 and 2017.

“The investigation found no evidence to suggest that the Browns’ Four-Year Plan or the club’s ownership or football personnel sought to lose or incentivized losses and made no decisions deliberately to weaken the team to secure a more favorable draft position,” the NFL said in a press release.

The league added that Jackson, now the coach of Grambling State, initially agreed to meet with White’s team but failed to follow through.

According to the league, the Browns produced “thousands of pages” worth of emails, memos and other documents from the time period in question, which did not turn up any potential evidence of tanking.

Jackson compiled a 3-36-1 record in two-plus seasons as Cleveland’s head coach, including a 1-15 mark in 2016 (his first year on the job) and 0-16 the following year. Those dreadful records helped the Browns earn the first overall picks in consecutive drafts, which they used to select edge rusher Myles Garrett and quarterback Baker Mayfield.

In February, in the wake of Brian Flores’ racial discrimination lawsuit against the NFL and several teams, Jackson implied in multiple social media posts that Browns owner Jimmy Haslam paid him bonuses to lose, at one point writing, “Trust me, it was a good number!”

He backpedaled on those specific accusations later in the week in interviews with ESPN and CNN, instead saying that his situation had “similarities” to Flores’ with the Miami Dolphins. Haslam, meanwhile, denied the allegations.

“We appreciate the independent investigation led by Mary Jo White and the Debevoise (law firm) team which brings closure to these allegations that Hue Jackson publicly recanted shortly after they were made and that we’ve known all along are categorically false,” the Browns said in a statement Monday. “As we’ve previously stated, we welcomed this investigation because the integrity of our game is something that should not be taken lightly and an independent review was crucial in bringing a conclusion to this matter.”

White was also appointed by the NFL to investigate allegations of sexual misconduct against Washington Commanders owner Dan Snyder, which was later expanded to include finance-related allegations against the team. That probe is ongoing.

In this article:baker mayfield, cleveland browns