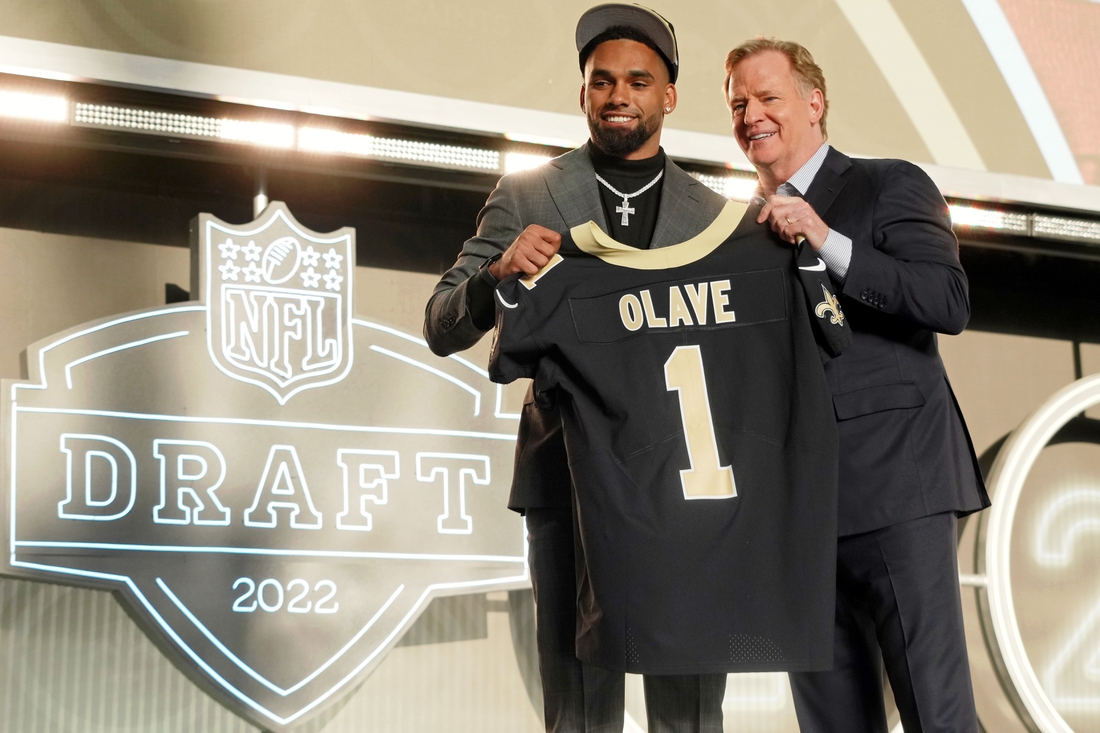 The first round of the 2022 NFL Draft on Thursday night brought in the fewest TV viewers since 2017, according to Sports Business Journal.

ABC, ESPN and NFL Network combined to draw 10.03 million viewers, roughly 2.5 million fewer than last year’s first round and the lowest mark since the network simulcast window was introduced in 2018.

The viewership number still cleared eight digits. The last time it was lower, a combined 9.23 million viewers tuned in for the 2017 first round on ESPN and NFL Network.

The first round, in particular the top 10, was dominated by defensive players and offensive linemen with few big names among the so-called skill players. The only quarterback drafted in the first round, Pitt’s Kenny Pickett, went #20 to the Pittsburgh Steelers.

The viewership number has tumbled since the record of 15.27 million was set in 2020, though that was boosted by more people staying indoors during the early days of the COVID-19 pandemic.

The draft continues Friday with the second and third round before concluding Saturday afternoon with rounds 4-7.