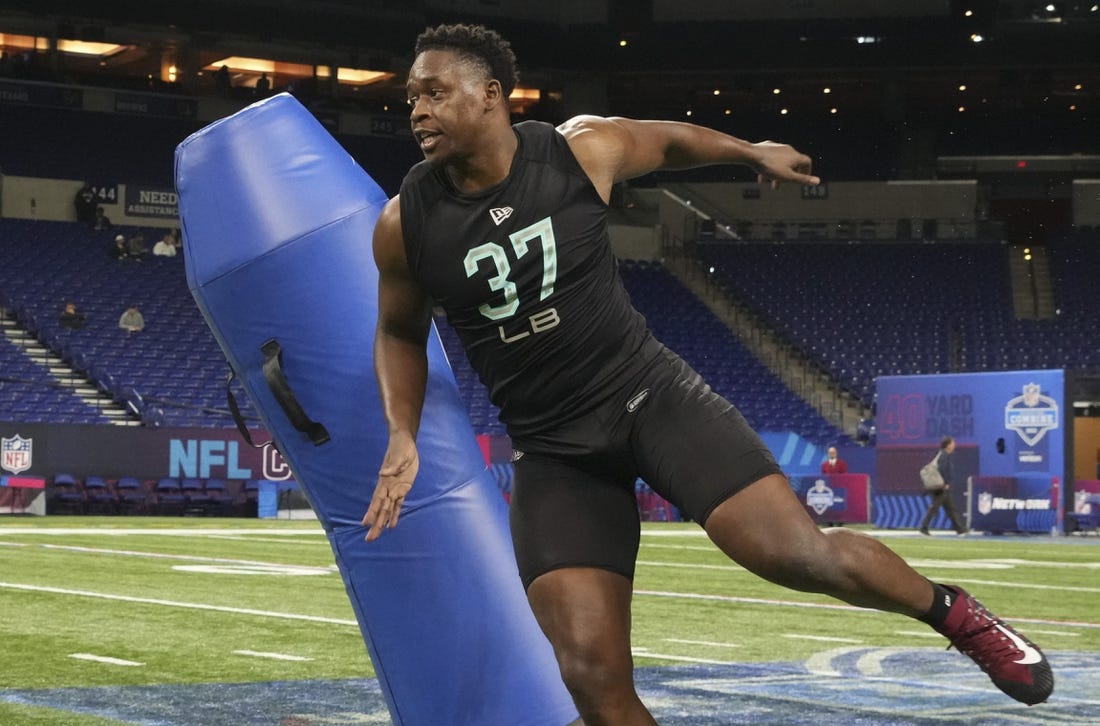 The NFL Scouting Combine will remain in Indianapolis through at least 2024.

The NFL made the announcement on Tuesday during the spring league meetings in Atlanta.

Peter O’Reilly, the NFL executive vice president of club business and league events, said the decision was made after a “close review.”

Indianapolis has hosted the event since 1987, but there have been rumblings that the combine could move to other cities, similar to the NFL draft traveling from city to city.

“Indy is a city built to host major sporting events, and I’m proud the Combine will continue to stay in our city,” Indianapolis Colts owner Jim Irsay said Tuesday in a news release.

Dallas and Los Angeles also reportedly made pitches to host the combine the next two years.

“We know many cities want to host the NFL Combine, and we’re incredibly appreciative the NFL continues to put its faith in Indy,” said Leonard Hoops, president & CEO of Visit Indy. “We are proud so many media, agents, scouts, coaches, and athletes organically called to keep the event here. And after more than three decades of hosting the Combine, our excitement has only grown when it comes to continuing our work with the NFL and the National Invitational Camp to make the event better every year for all those stakeholders as well as the growing number of fans who want to experience it in person.”

As part of the meetings, NFL Network reported owners or discussing whether to eliminate the Pro Bowl and replace it with a skills-type of event or another competition such as flag football.

To kick off the gathering in Atlanta, the NFL asked more than 60 minority coaches, talent evaluators and administrators to take part in a diversity summit that included face time with team owners during a cocktail reception.

The NFL offseason coaching cycle was classified as “disappointing” by commissioner Roger Goodell. Application of the 2003 “Rooney Rule” has been called into question and is part of the basis of a lawsuit from Steelers assistant coach Brian Flores.

Flores was fired by the Miami Dolphins and filed suit against the NFL for racial discrimination in hiring practices.

As part of the action to address hiring practices and diversity, Goodell said Tuesday a new initiative targeting diversity of league and team medical personnel was launched in the offseason.