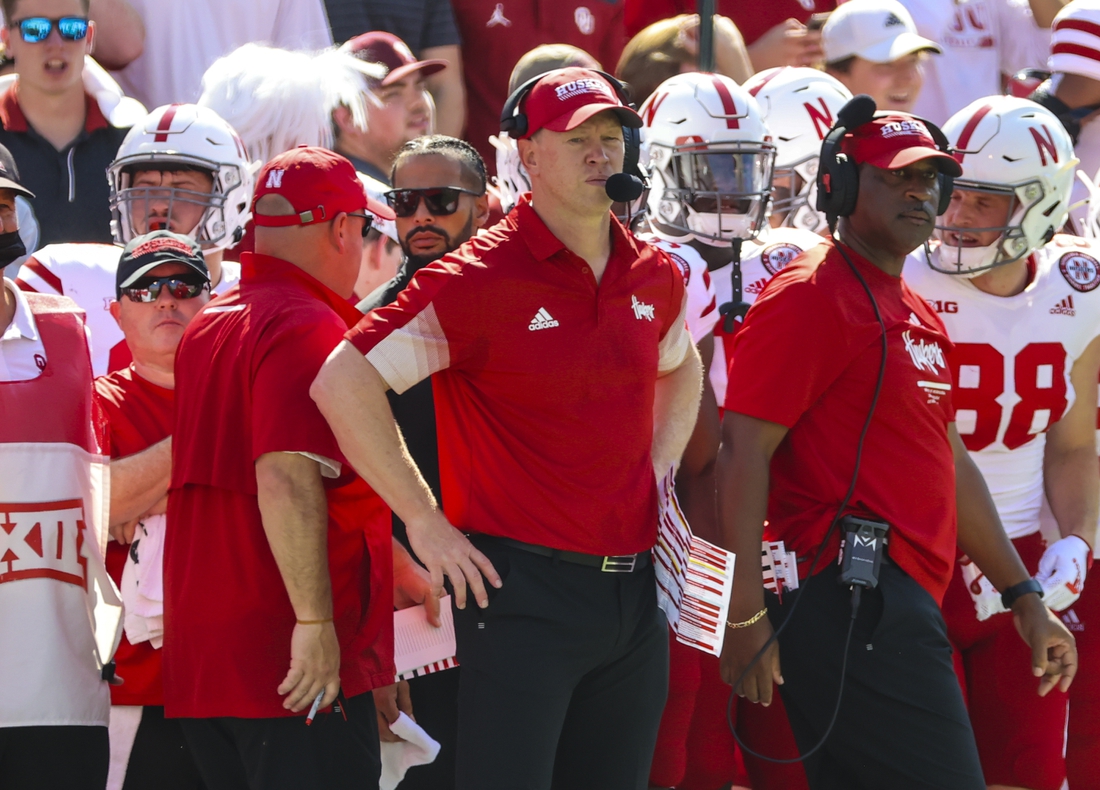 Nebraska violated NCAA rules that limit the number of coaches on staff, and coach Scott Frost will receive a five-day suspension as a result, the NCAA Division I Committee on Infractions announced Monday.

The university, NCAA and Frost, under a negotiated settlement, agreed that a former special teams analyst instructed players during practices and film sessions, and he also helped to make tactical decisions during games. All of the infractions occurred in 2020.

Because he was a non-coaching member of the staff, his instruction put the Cornhuskers over the permissible number of coaches.

During Frost’s five-day suspension this fall, he will not be allowed to take part it any coaching activities. He is being held responsible for not sufficiently monitoring the analyst or reporting the infraction properly. He also received a one-year show cause order from the NCAA.

Frost, 47, will return for his fifth season as Nebraska’s football coach in 2022 following four losing seasons. But he is clearly on the hot seat as administrators have made clear this is a make-or-break season upcoming.

Frost, a former quarterback at Nebraska who returned to his alma mater after leading UCF to a 13-0 season in 2017, is 15-29 overall and 10-25 in the Big Ten with the Cornhuskers.

Nebraska has not appeared in a bowl game since the 2016 season.