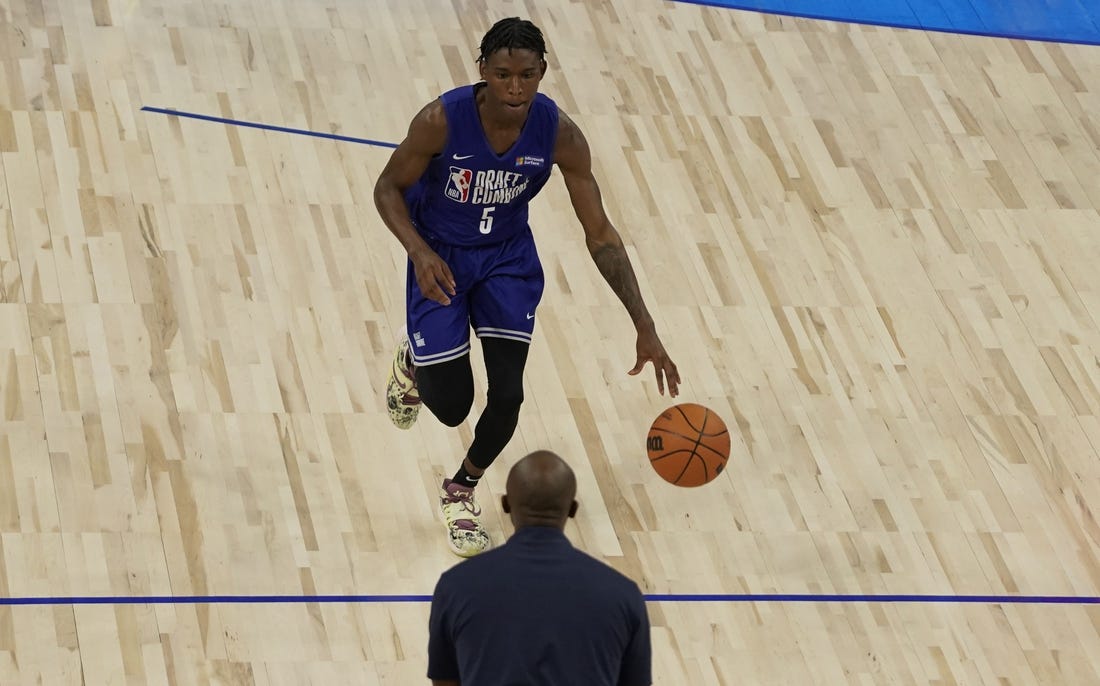 North Carolina State guard Terquavion Smith, who possibly could have been a late first-round selection in next month’s NBA draft, is pulling out of the event and will return to the Wolfpack for his sophomore season.

“I’ve decided to play next season for NC State, the first team to offer me a scholarship,” Smith told ESPN on Tuesday.

Smith finished second in the conference with 96 3-point field goals.

He is from North Carolina, having played in high school at Farmville Central.

The NBA draft will be held June 23 in Brooklyn.