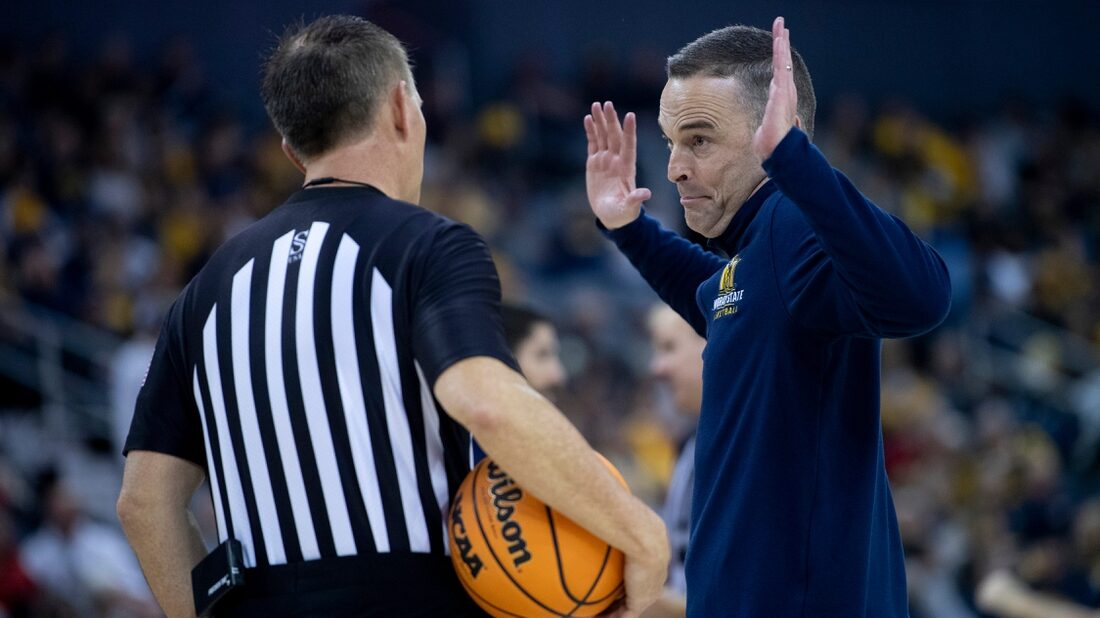 The win earned the Racers the league’s automatic berth to the NCAA Tournament.

Justice Hill had 21 points for the Racers (30-2), who won their national-best 20th straight game. Murray State is the first team to land a spot in this season’s 68-team NCAA field.

OVC Player of the Year KJ Williams scored just eight points for the Racers but grabbed 10 rebounds. Murray State owned a 47-31 rebounding advantage, including an 18-6 edge on the offensive glass.

The Racers decided to foul to prevent a 3-point shot. Cooper missed the first free throw with 2.9 seconds and then purposely missed the second. But Broome was called for pushing off while grabbing the rebound and Williams split two free throws with 2.8 seconds left to seal it.

Morehead State made 48.1 percent of its shots and was 7 of 17 from behind the arc. The Eagles hurt themselves by going 8 of 18 from the free-throw line, while the Racers were 13 of 19.

Broome’s three-point play knotted the score at 46 with 12:31 remaining.

The contest was again tied at 50 before Hill drained a 3-pointer to start a 9-3 spurt. Hill scored seven points during the run that gave the Racers a 59-53 lead with 7:23 remaining.

Morehead State scored seven of the next nine points to pull within one with 4:01 left.

The Eagles stayed close but weren’t able to take the lead. Hollowell drained a 3-pointer as Morehead State moved within 66-64 with 52.5 seconds left.

Williams and Brown each split two free throws to make it a four-point margin with 14.5 seconds left.

Broome had 15 first-half points as the game was tied at 34 at halftime. Brown scored 11 in the half for Murray State but Williams tallied just three.