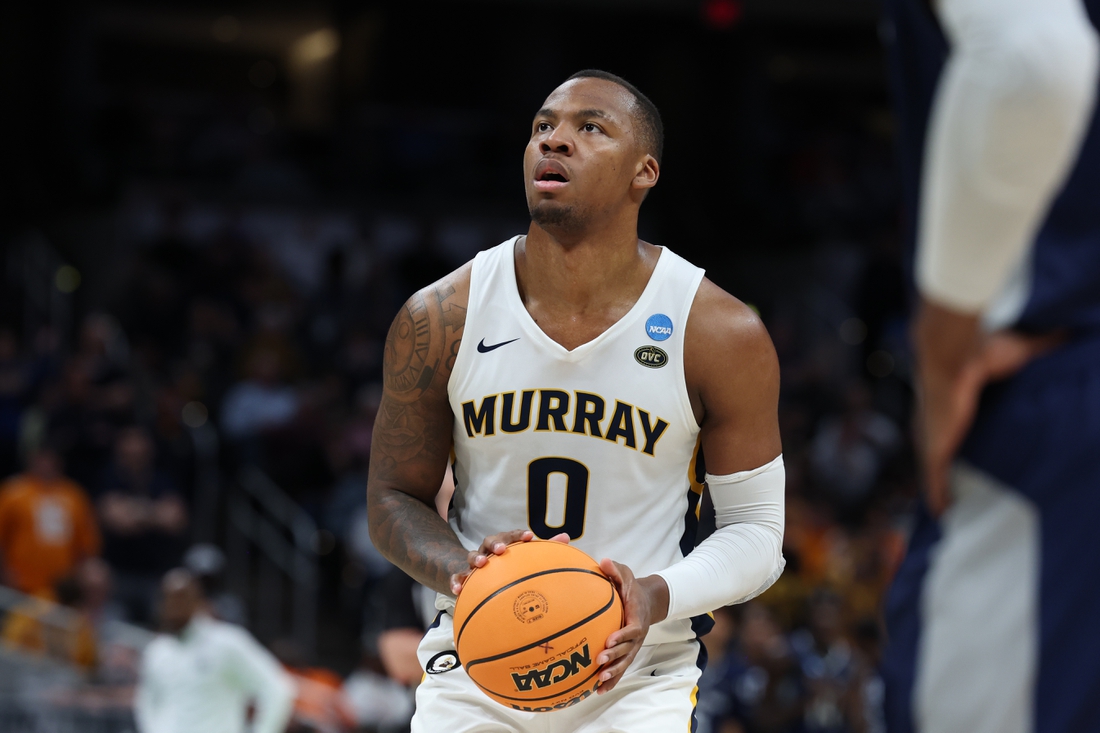 The Ohio Valley Conference Player of the Year, Williams led the Racers in scoring (18.0 per game) and rebounding (8.4) last season under head coach Matt McMahon. Williams had 13 games with 20-plus points and 13 games with 10-plus rebounds in 2021-22.

Williams declared for the 2022 NBA Draft last month but did not sign with an agent. Players face a deadline of June 1 to withdraw from draft consideration.

“I chose LSU because I have great relationships with the coaches and it’s on a bigger stage where I know I could play,” Williams told On3 Sports after the announcement.

McMahon was hired to replace Will Wade as LSU head coach one day after Murray State wrapped a 31-3 season with a second-round NCAA Tournament loss to Saint Peter’s.

Williams is a chiseled 245 pounds at 6-feet-10 and has a year of eligibility remaining due to the NCAA granting an additional year due to the coronavirus pandemic.