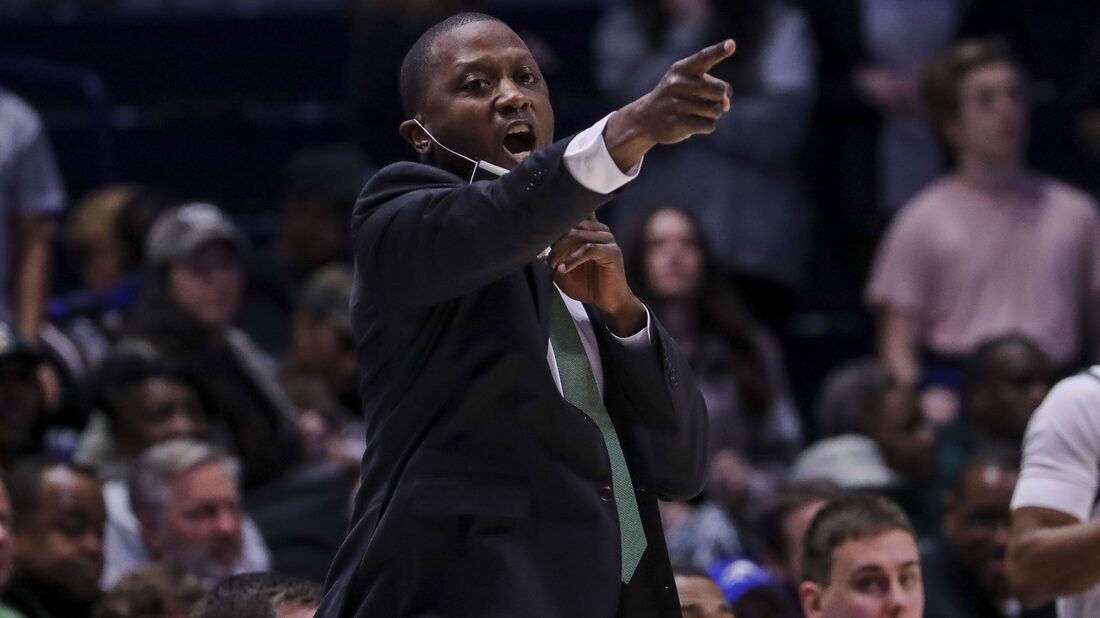 “After a comprehensive and efficient national search, during which we had the privilege of speaking with an impressive group of coaches, it became clear Coach Gates was what we needed in the next leader of our basketball program,” athletic director Desiree Reed-Francois said in a news release.

“He&rsquor;s smart, driven and focused on winning. He&rsquor;s a proven recruiter, a strong evaluator of talent, an innovative teacher of the game and has a unique enthusiasm and passion for his work and for his student athletes that draws people in. He shares our vision of where Mizzou basketball can and will go. It is our privilege to welcome Coach Gates, his wife Jocelyn, and their family to Mizzou.”

Gates was a two-time Horizon League Coach of the Year at Cleveland State. The NCAA tourney appearance in 2021 was the program&rsquor;s first since the 2008-09 season.

Before taking over the Vikings, he was an assistant coach under Leonard Hamilton at Florida State from 2011-19.

“I have been so fortunate throughout my career to work at some outstanding institutions with incredible people,” Gates said. “And after doing my research and speaking with Desiree and president (Mun) Choi, it is clear that Missouri is a tremendous opportunity with unlimited potential.”