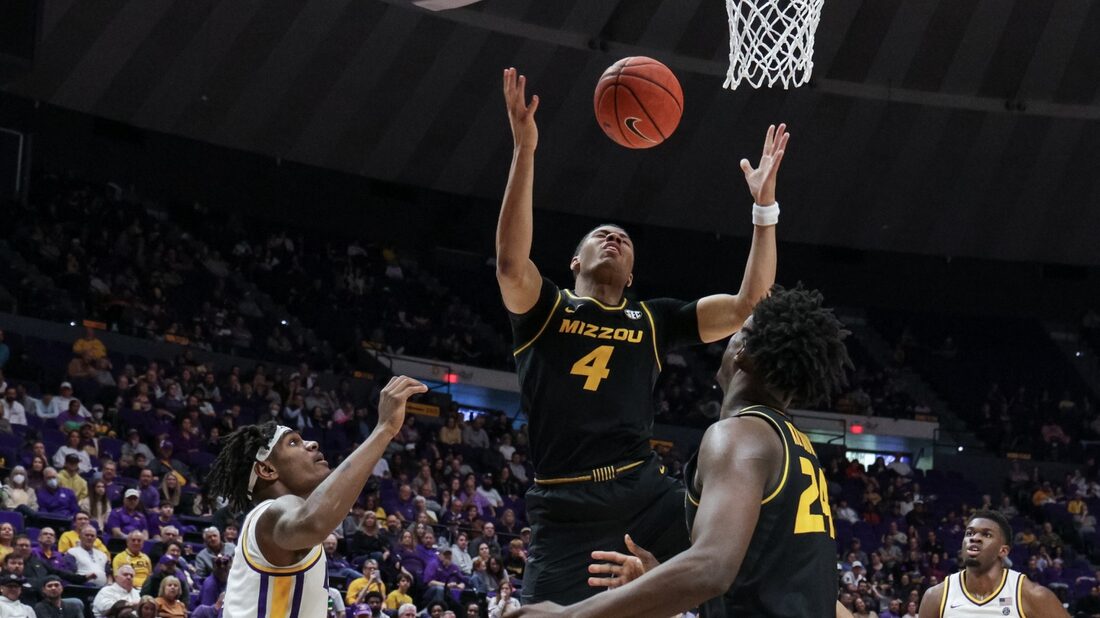 Missouri will try to snap its six-game losing streak when it hosts struggling Georgia in Columbia, Mo., on Saturday to close the regular season.

Missouri has faltered down the stretch despite strong play from Javon Pickett, who scored a career-high 23 points in a 73-69 loss at South Carolina on Tuesday. Pickett has scored in double figures in his last 14 games.

“If you watched him the last however many games, he’s been at that level,” Missouri coach Cuonzo Martin said. “When you have that level of experience, you’re battle-tested, you understand, like, as they say, the game kind of slows down. You have a different feel because you’re experienced. You know angles, you know opponents, you know how they defend, you know how to get your basket.”

“‘Come on, man. You’re a high-level talent,'” Martin said. “‘Guys can’t knock the ball out of your hands. If they’re knocking the ball out, there should be blood somewhere. That can’t happen as physical as you are, as strong as you are, as a guy that gets downhill to make plays. Those things can’t happen, especially when you’ve got 70-plus starts at this level.'”

The Bulldogs have continued to play hard despite speculation that coach Tom Crean will get fired at season’s end.

Georgia suffered a two-point loss to then-#1 Auburn earlier this season and took a run at #13 Tennessee on Tuesday before falling 75-68.

“I look at the stat sheet, and I don’t know what to tell them on where we lost the game. They fought their butts off. I mean, they fought. They believed, they didn’t flinch,” Crean said. “Really, at the end, they just made a couple more plays, a couple more shots than we did.”

In this article:georgia, missouri, ncaab