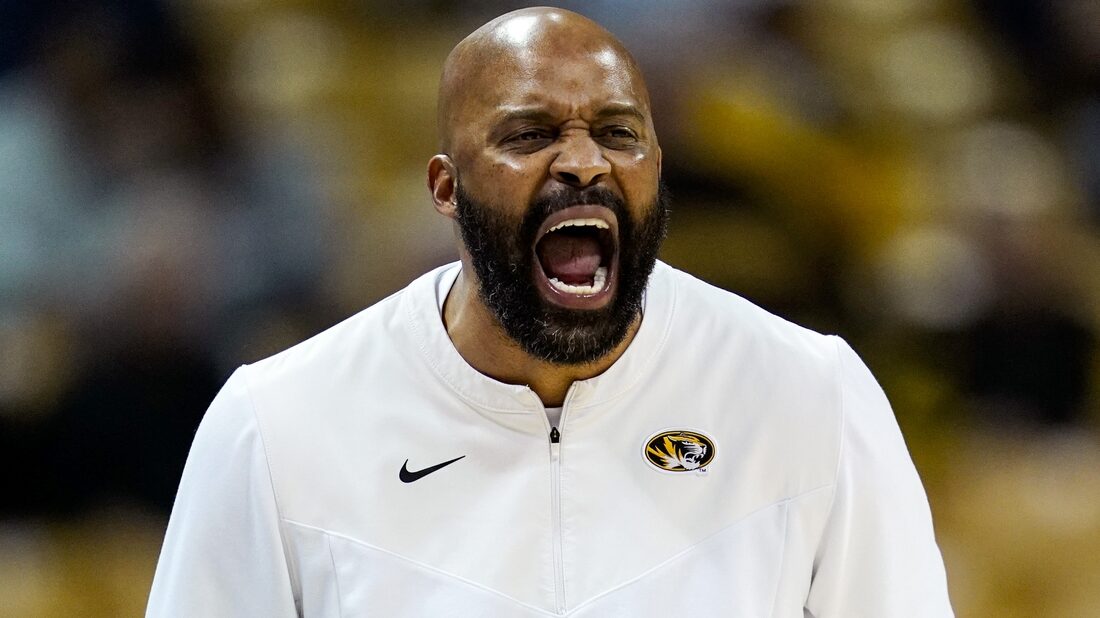 Kobe Brown scored 21 points as Missouri rallied from a 14-point deficit to defeat Georgia 79-69 on Saturday in Southeastern Conference play at Columbia, Mo.

Georgia built a huge advantage in free-throw attempts, 33-15, but the Bulldogs missed 12 shots from the line.

The Bulldogs raced to an early 16-2 lead, triggered by Cook’s two steal-and-dunk sequences. Missouri turned the ball over four times in the four minutes and started 1-for-7 shooting from the floor.

Amari Davis finally settled the Tigers with a 3-point play. That started an 11-4 surge that cut their deficit to seven points.

But Georgia responded with an 8-2 run, with Bridges scoring six points, to extend its lead to 35-21.

Missouri had just eight players available for the game and early foul trouble created additional strain in the first half. Davis missed time after picking up his second personal foul with 9:29 left and Brown sat until the 17:31 mark in the second half after picking up his third with 6:44 left.

The Bulldogs went nearly 3 1/2 minutes without scoring late in the first half, but Oquendo’s driving layup gave them a 39-30 halftime lead.

With Pickett scoring four baskets and two free throws by attacking the basket, the Tigers pushed their lead to 64-54.

In this article:georgia, missouri, ncaab