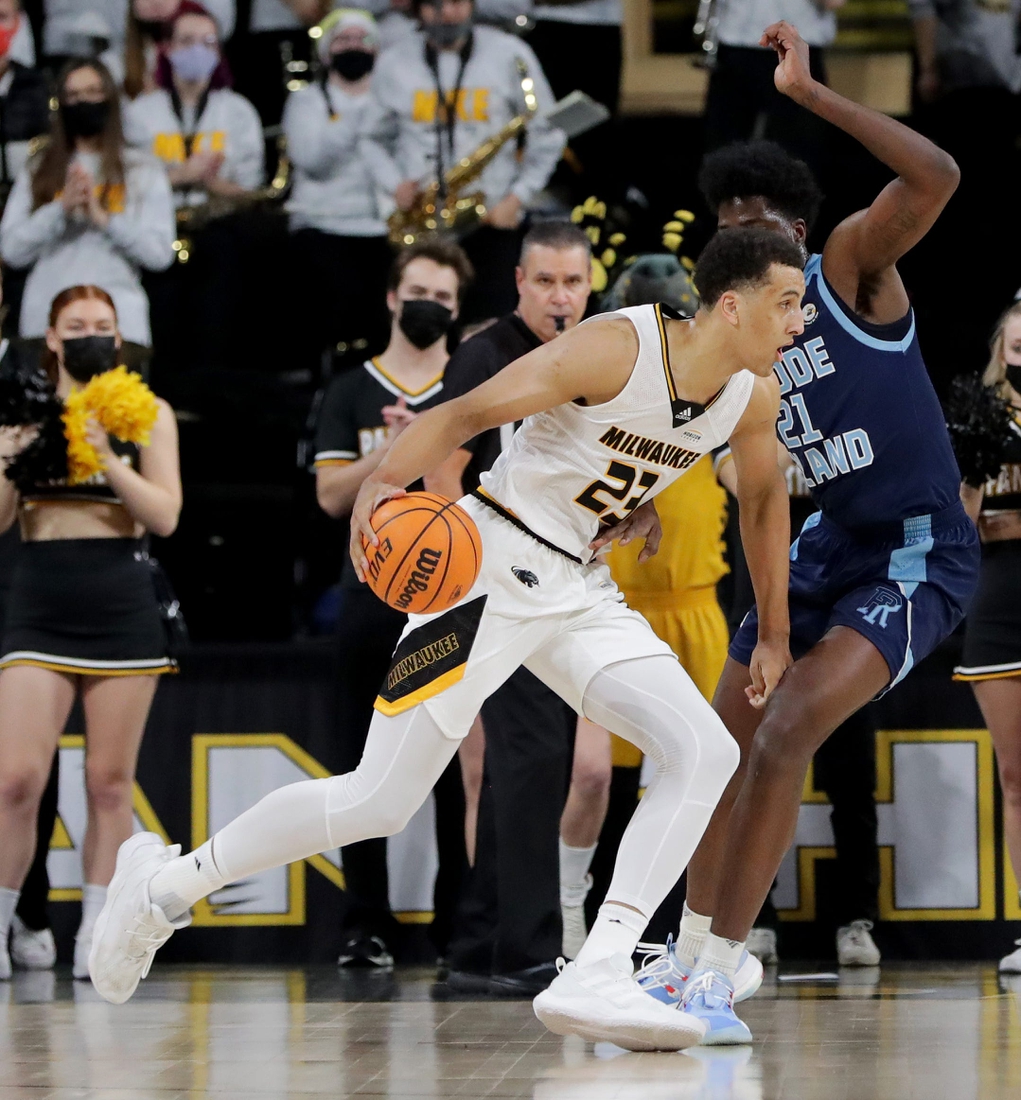 The decision announced Friday comes after a rough season in which Baldwin didn’t come close to meeting his billing as a top-five overall recruit of the 2021 class.

Baldwin chose Milwaukee over top-flight schools such as Duke so he could play for his father, Patrick Baldwin Sr.

But he played in just 11 of the team’s 32 games, missing time due to an ankle injury and a bout with COVID-19. He was shut down in early February with averages of 12.1 points and 5.8 rebounds while shooting just 26.6 percent from 3-point range.

In addition, the elder Baldwin was fired as coach after the 10-22 campaign.

“As a kid, I always dreamt of taking the court alongside my father,” Baldwin Jr. wrote in his announcement on Twitter. “While this season didn’t end how we expected it to, I’m so happy that I got to play the game that I love under the man who has always been there for me and taught me so much.”

Baldwin was viewed as a possible lottery selection prior to the season.