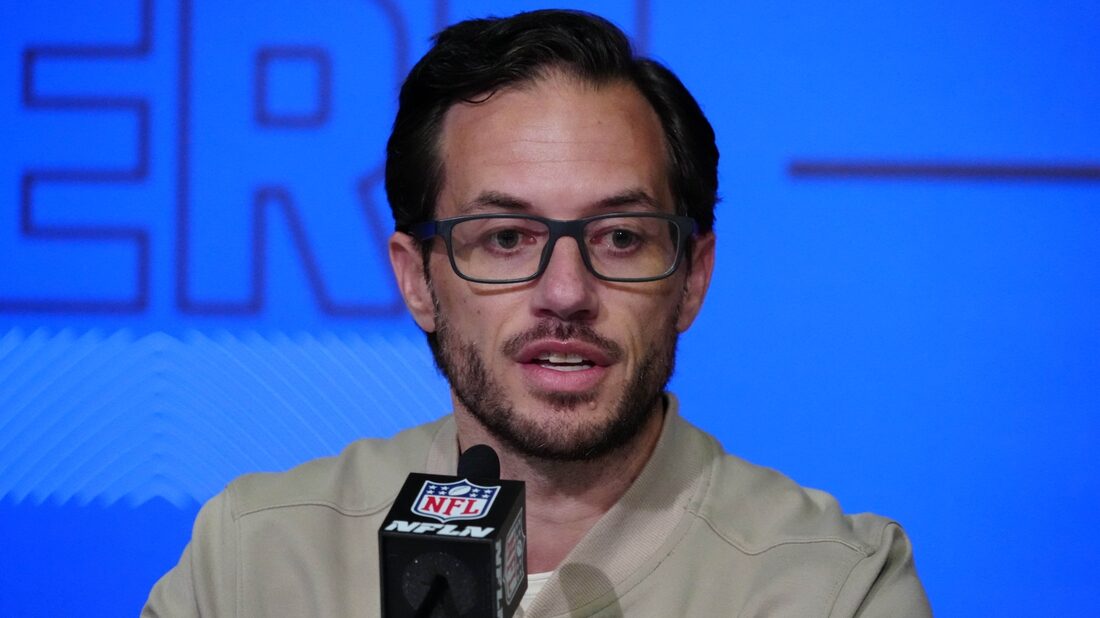 New Miami coach Mike McDaniel invoked the phrase “fake news” Monday regarding the rumor mill about a possible trade of Tom Brady to the Dolphins.

McDaniel made the comments at the annual NFL owners meetings in Palm Beach, Fla. A report out of a radio station in Boston last week set afire to the rumors, which led to McDaniel being asked about it Monday.

“The Tampa Bay Bucs quarterback?? That’s what do you call it … fake news,” McDaniel said.

Pro Football Talk reported in late February that the Dolphins were pursuing a Sean Payton/Brady package deal after both had announced their respective retirements after the season. However, the team scrapped the idea after Brian Flores filed a lawsuit against the team and the league, per that report.

Brady has since unretired and will be playing for the Buccaneers in 2022. The Dolphins are committed to starter Tua Tagovailoa and backup Teddy Bridgewater.