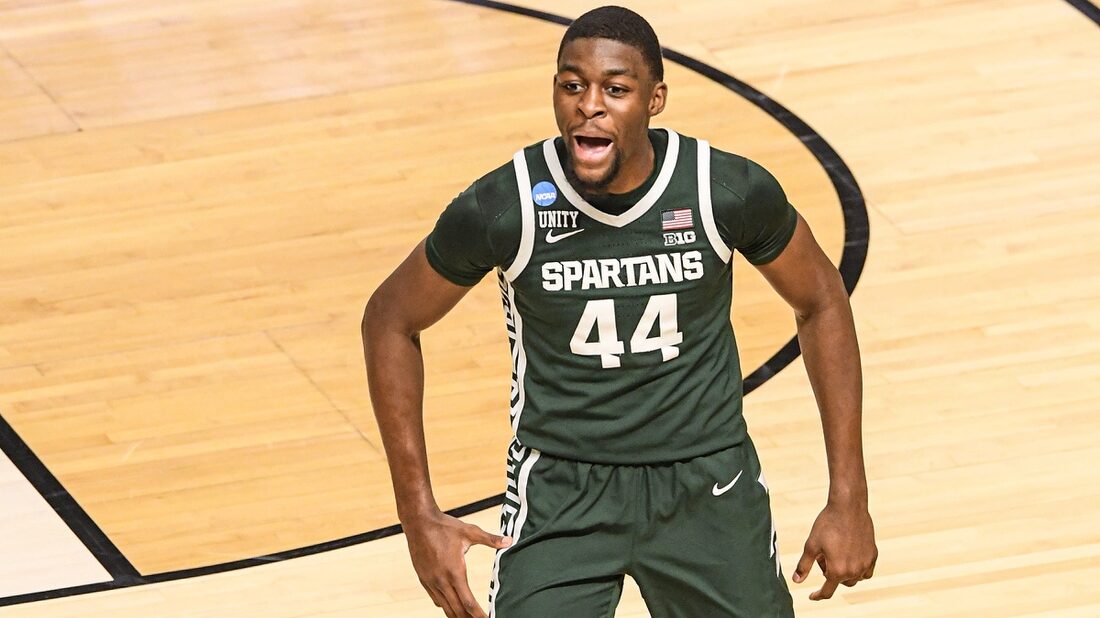 Michigan State forward Gabe Brown is forgoing his final season of eligibility and will sign with an agent and enter the NBA draft.

This season, Brown led the team with 11.6 points per game and added 3.8 rebounds and 1.1 assists for the Spartans, who were eliminated by Duke in the second round of the NCAA Tournament last weekend.

He started all 36 games for the Spartans this season.