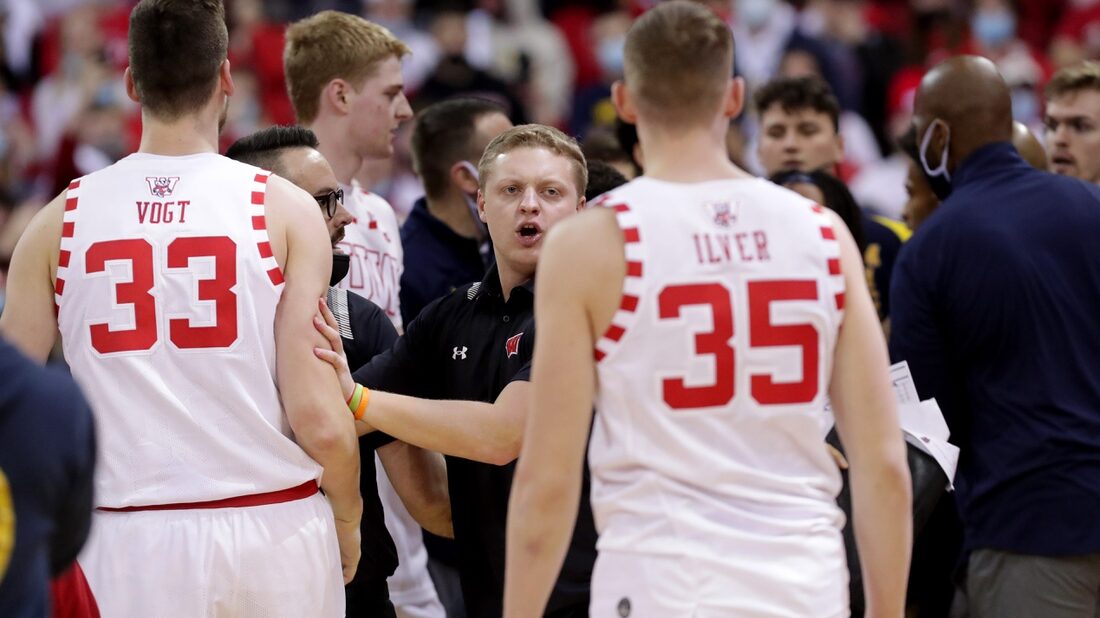 Michigan coach Juwan Howard apologized forcefully Wednesday and took responsibility for his actions that led to a five-game suspension for striking a Wisconsin assistant coach on Feb. 20.

Howard met with reporters on campus in Ann Arbor for the first time since being reinstated, one day before the Wolverines face Indiana in the second round of the Big Ten tournament.

“I could come with a thousand excuses, but I’m not. I take full ownership for my actions,” Howard said. “I could talk about the timeout, we could discuss the pull on the arm, we can talk about the words exchanged with coaches. But all that would be excuses.”

Howard threw an open-hand punch that struck Wisconsin assistant Joe Krabbenhoft during an altercation in the handshake line following the Badgers’ 77-63 win in Madison, Wis.

Howard was upset about a Wisconsin timeout with 15 seconds left and got in a verbal exchange with Badgers head coach Greg Gard near the Michigan bench after the game concluded. As security tried to intervene, both head coaches had hands on each other. Heated words were exchanged and others became involved before Howard delivered the right-handed punch to Krabbenhoft’s face.

Immediately after the game, Howard declined to apologize and said Gard touching him led to the escalation of the situation.

His tune was much different Wednesday after having time to reflect.

“I want to apologize again to the assistant coach at Wisconsin, Joe Krabbenhoft, and he deserves an apology.

Howard said he also plans to apologize face-to-face to Krabbenhoft.

Howard had time to think about a lot of things during the suspension and said self-improvement was near the top of the list.

“I was truly upset with myself,” Howard said. “During that two weeks, I did some soul-searching over how I could improve.

“I know there’s going to be a big microscope on me every time that I coach,” Howard said. “What are my emotions like? How am I communicating with my players?

“I’ll be dialed into making sure I’m preparing my players, staff, so we can go out there and compete. I’m not going to focus on the prediction or assumption here.”

The Wolverines are a disappointing 17-13 entering the Big Ten tourney. Indiana is 18-12.

Howard, 49, won multiple national coach of the year awards after the Wolverines went 23-5 last season and reached the NCAA Tournament Elite Eight before losing to UCLA.

In this article:cbb-mich, Michigan, ncaab