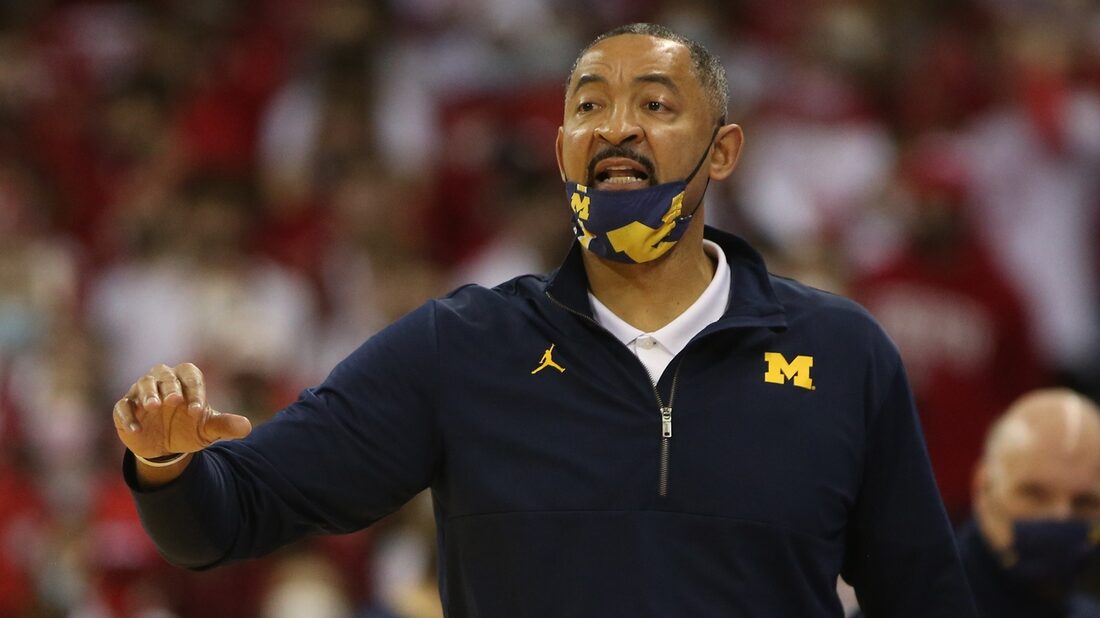 A school spokesman confirmed Howard’s reinstatement and told Detroit-area media members that Howard is holding individual meetings with players on Monday. The team is not practicing.

Howard was suspended by the Big Ten for throwing an open-hand punch during a postgame altercation at Wisconsin. He also was fined $40,000.

The Badgers won the game 77-63 and Howard was upset Wisconsin coach Greg Gard called a timeout with 15 seconds left. Gard stopped Howard in the handshake line to explain the reasoning and Howard wasn’t interested in listening to the rationale.

The situation escalated as more people became involved and eventually Howard threw delivered a open-handed punch with his right hand that hit Wisconsin assistant coach Joe Krabbenhoft in the face.

The lifting of the suspension permits Howard to coach in the postseason, beginning Thursday when eighth-seeded Michigan (17-13) faces ninth-seeded Indiana (18-12) in the quarterfinals of the Big Ten tournament in Indianapolis.

Assistant coach Phil Martelli led the team to a 3-2 record while Howard was parked. The Wolverines finished the regular season with a 75-69 road win over then-#23 Ohio State.

Howard is in his third season as Michigan coach. He won multiple national coach of the year awards last season after the Wolverines went 23-5 and reached the NCAA Tournament Elite Eight before losing to UCLA.

In this article:cbb-mich, featured, Michigan, ncaab