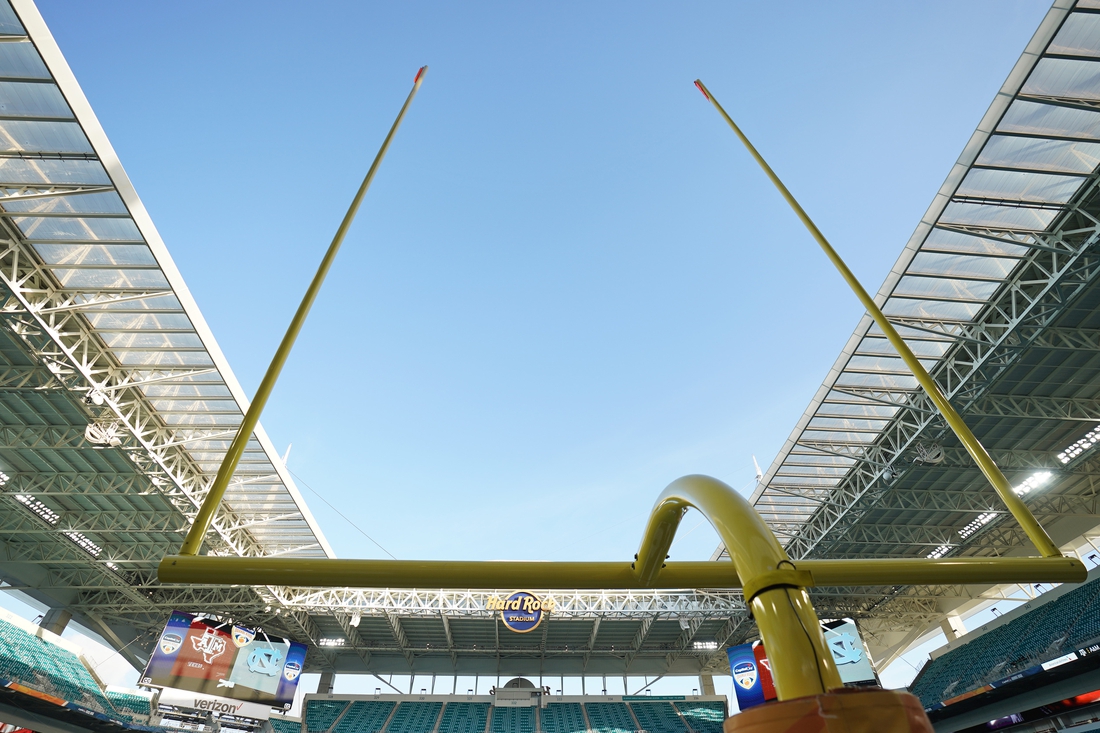 Former defensive end Michael Sam is a new assistant coach on defense for the Barcelona Dragons of the European League of Football.

Sam was the Defensive Player of the Year in the Southeastern Conference in 2013 following a stellar season at Missouri.

In 2014, the then-St. Louis Rams selected Sam in the seventh round of the NFL draft, making him the first openly gay player to be drafted into the league.

“I am extremely grateful for the opportunity joining the Barcelona Dragons organization,” Sam, 32, said. “I hope to contribute however I can to help the defensive line to be the best pass rushers in the European League.”

Sam never played in an NFL game, instead toiling on the practice squads of both the Rams and Dallas Cowboys in 2014. The following season, he played briefly for the Montreal Alouettes, then announced he was leaving football to address mental health issues.

In the following years, he has become a motivational speaker and appeared on “Dancing With the Stars.”