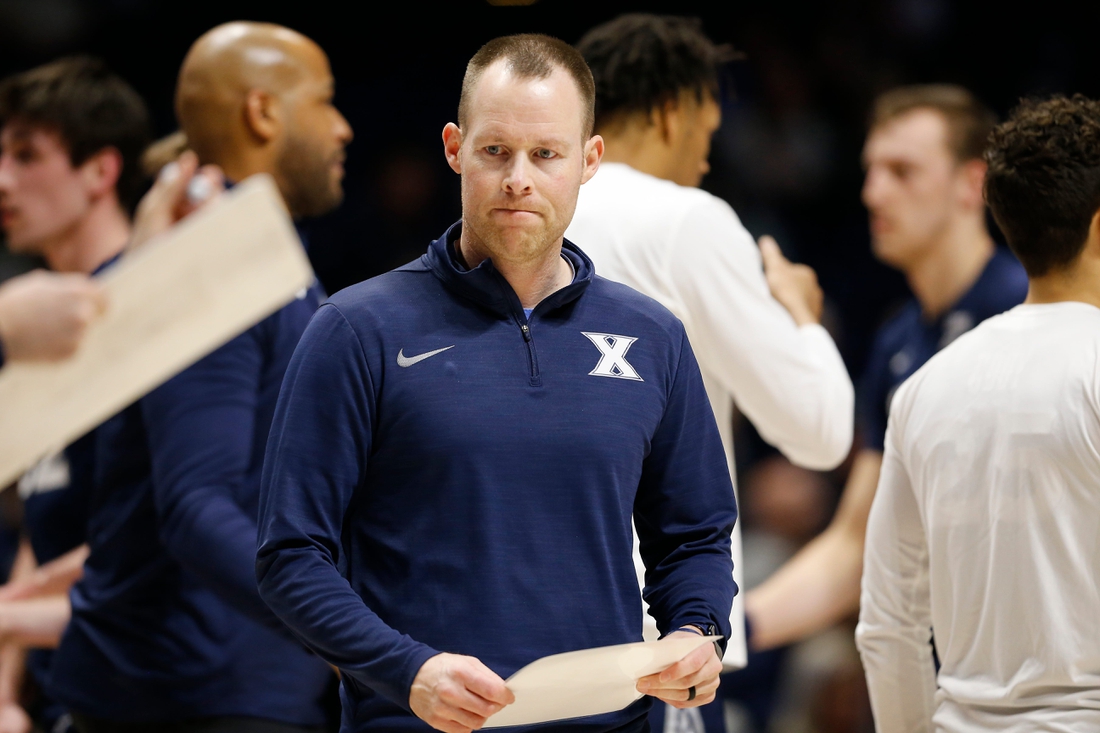 Miami (Ohio) hired Travis Steele as its new head coach Thursday, two weeks after he was fired by a RedHawks’ rival 40 miles away.

Steele, 40, replaces Jack Owens, who was fired by Miami just eight days ago.

Steele went 70-50 in four seasons at Xavier before getting fired one game into the Musketeers’ NIT run.

“Travis Steele brings with him an exceptional recruiting pedigree and results,” Miami director of athletics David Sayler said in a statement. “He also brings unmatched energy, a CEO-like-vision for where Miami Basketball can and should go, and a relentless work ethic to match that vision. He is the right person to raise our program to the next level and put us back in the upper echelon of the Mid-American Conference and beyond.”

Miami, the winningest program in MAC history, has won 21 league titles and made 26 postseason appearances. However, the RedHawks’ last NCAA Tournament appearance was in 2007.

Miami, located in Oxford, Ohio, and Xavier in Cincinnati have played 102 times since 1921 but not since 2018, per Miami’s website.

Owens led the RedHawks to just one winning season and finished with a 70-83 overall record in five seasons.

Sean Miller was hired to replace Steele at Xavier, which plays in the NIT championship game Thursday night against Texas A&M.