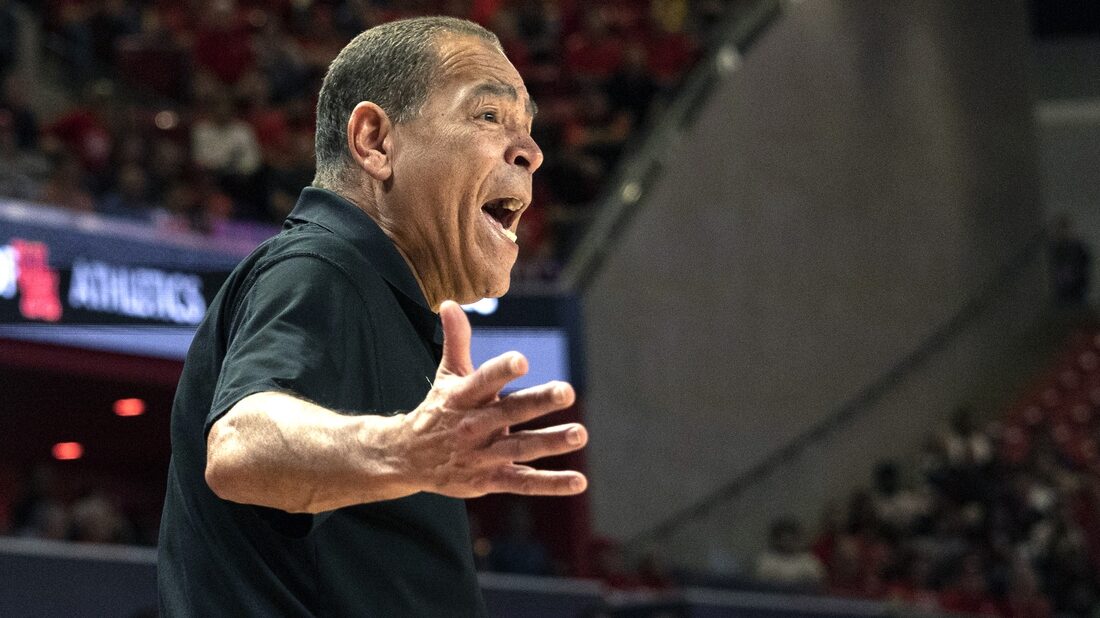 Tyler Harris and Landers Nolley II combined for 23 first-half points as the Memphis Tigers turned a smothering defensive performance into a 75-61 home victory over the 14th-ranked Houston Cougars in American Athletic Conference play on Sunday.

Memphis (19-9, 13-5 AAC) completed a series sweep of the Cougars (26-5, 15-3), the regular-season champions and top seed in the conference tournament. The Tigers recorded their third consecutive wire-to-wire victory by forcing Houston into a season-worst 20 turnovers and won for the 10th time in 11 games, strengthening their NCAA Tournament qualifications.

Harris finished with 15 points while Nolley added 11 points, four rebounds and three assists. The Tigers seized control early in the first half and didn’t relent, stifling the Cougars at every turn while building a 20-point halftime lead, marking the first time Houston trailed at the intermission in conference play.

Memphis set the tone defensively, recording four steals in the opening five minutes en route to an 11-4 lead. Harris provided Memphis its first double-digit lead at 16-6 with a 3-pointer at the 14:14 mark, and when Nolley drilled a pull-up transition 3-pointer following an errant jumper by Cougars forward Fabian White Jr., the Tigers extended their advantage to 28-14 with 8:17 left.

The Cougars proved unable to stem the tide, as every turnover proved punitive. Lester Quinones’ steal marked the 11th turnover of the half for the Cougars and yielded another Harris 3-pointer for a 37-20 lead. After Malcolm Dandridge picked the pocket of Taze Moore, Quinones (11 points) capped a 12-0 run with a transition 3-pointer that pushed Memphis to a 42-20 lead.

That 22-point deficit marked the largest deficit for the Cougars on the season. Houston entered averaging just 11.1 turnovers per game but was guilty of 14 in the first half alone that Memphis converted into 20 points. Of those Houston miscues, 10 were recorded as steals by the Tigers.

Memphis capped the first-half clinic with 10 different players having scored, 27 bench points and 11-for-12 free-throw shooting. Houston trailed 49-29 at the break and had just four players on the scoreboard with point guard Jamal Shead posting three turnovers and three fouls.

Moore added 16 points and White 11 points before fouling out for Houston.