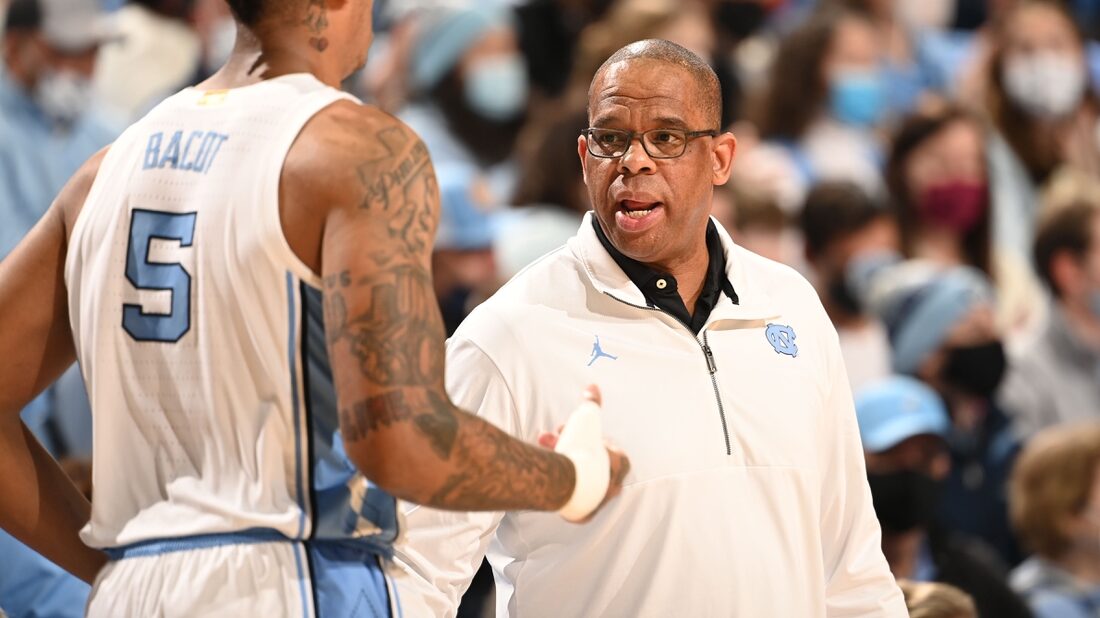 The first NCAA Tournament game for North Carolina with Hubert Davis as the head coach will come against an opponent with a first-year coach, though Marquette’s Shaka Smart has plenty of postseason experience.

The eighth-seeded Tar Heels (24-9) and ninth-seeded Golden Eagles (19-12) will meet in an East Region first-round contest Thursday at Fort Worth, Texas.

North Carolina is trying to parlay some late-season success into a postseason run.

The Tar Heels have won eight of their last 10 games while Marquette has lost five of its last eight.

“Our focus has been on growth all year,” Smart said. “I told the guys we’re going to need one more big growth spurt. … It’s the NCAA Tournament, but nothing has changed from the standpoint that goes into winning. So it’s on us to be our best.”

Marquette’s season was highlighted by three victories against Top 25 teams in consecutive games.

For Smart, it’s a return to the Lone Star State. He left his job as the Texas coach to take the Marquette position, though he previously directed Virginia Commonwealth to a Final Four.

“We’re motivated to play our best basketball,” Smart said. “We play one of, if not the, best program in the history of college basketball.”

“You go through the ups and downs throughout the year, and to have an opportunity to keep playing is really special,” Davis said.

Despite North Carolina’s history, it largely will be a first-time situation for most of the Tar Heels.

“Now, everyone other than Leaky (Black), who was a freshman when we played in the Sweet 16 (in 2019), will get to experience a real NCAA Tournament,” Davis said. “I’m just really excited about that opportunity for them.”

The Marquette-North Carolina matchup is ripe with connections. The teams met in a hastily scheduled non-conference game in January 2021, with Marquette winning 83-70 in Chapel Hill, N.C.

Also in the offseason, Dawson Garcia transferred from Marquette to North Carolina. But in January, he took a leave from the team because of a family medical situation.

This season, forward Armando Bacot has been a double-double machine for North Carolina, averaging 16.5 points and 12.5 rebounds per game.

“Offensive rebounding has always been a strength of North Carolina over the years,” Smart said.

Forward Justin Lewis, who leads Marquette with 17.1 points per game, was named to the All-Big East first team and selected as the conference’s Most Improved Player.

The teams have met twice in NCAA Tournament play, with Marquette winning the 1977 championship game and North Carolina prevailing in a 2011 Sweet 16 matchup.