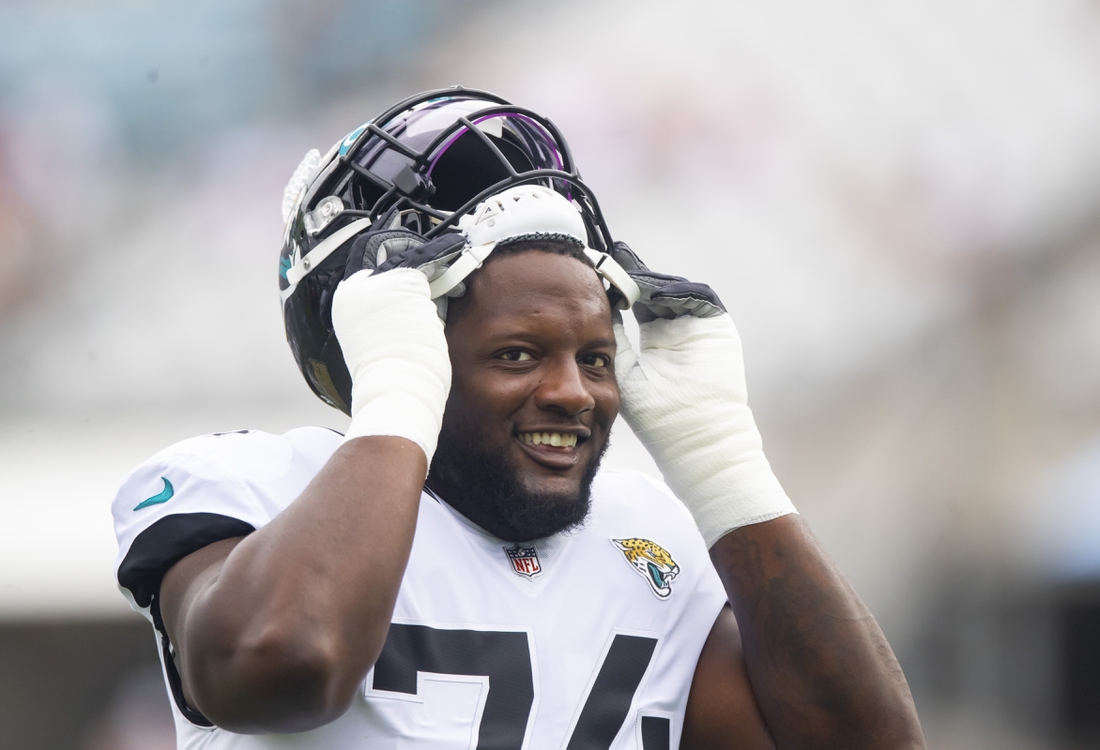 This will be his second consecutive season playing on the tag.

Robinson has appeared in 61 games (all starts) for the Jaguars since they selected him in the second round of the 2017 NFL Draft.

The Jaguars have the #1 pick in the upcoming draft. Having Robinson under contract for another season could mean the Jaguars won’t select one of the top left tackles available — Evan Neal of Alabama or North Carolina State’s Ikem Ekwonu — with the top pick.

Instead, they could address their need for an edge rusher with Aidan Hutchinson of Michigan or Travon Walker from Georgia.

“To say we won’t shop (the pick) is probably not 100 percent correct, but to say we will is probably not either,” he said last month at the NFL Combine in Indianapolis. “So we’re gonna see what comes, and if something comes our way and it makes sense to us, we’ll make that decision at that time.”