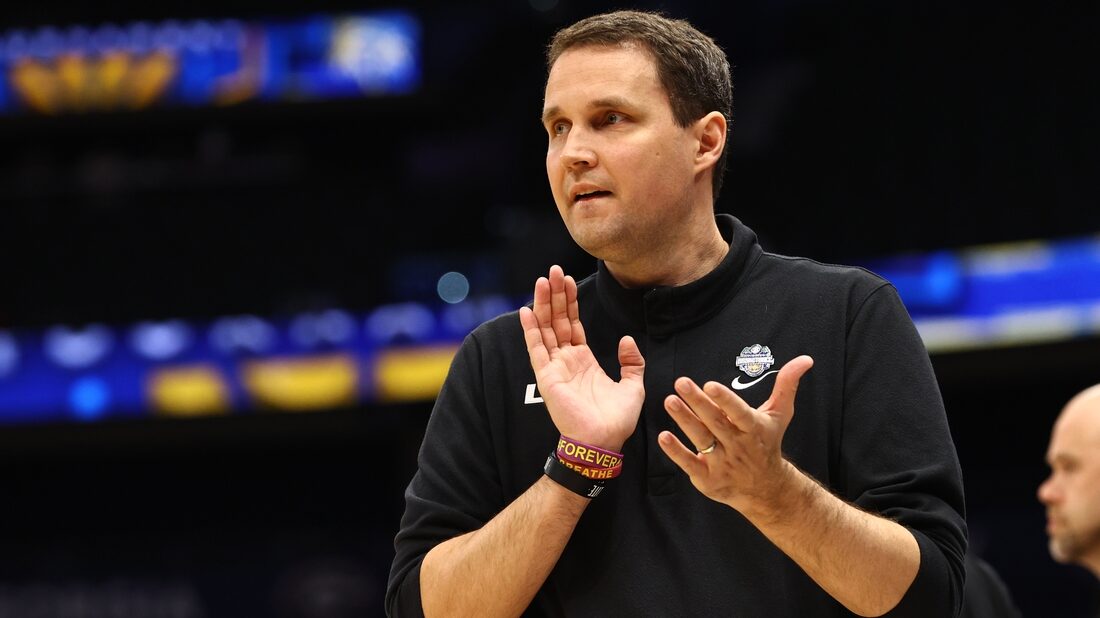 In a statement, the university said Wade was fired for cause. Bill Armstrong also was terminated as associate head coach.

Earlier this week, it was reported that LSU had been notified of allegations by the NCAA’s Complex Case Unit within the Independent Accountability Review Process. The allegations stem from Wade getting caught on an FBI wiretap saying that he made a “strong-ass offer” to Javonte Smart, a player he was recruiting.

The subject of the wiretap, Christian Dawkins, was convicted on conspiracy and bribery charges in 2018 and 2019. He is serving time in a federal prison.

“The Notice contains serious allegations, including multiple charges alleging Coach Wade’s personal involvement in — or awareness of — Level I misconduct,” the university’s statement said. “After receiving the Notice earlier this week, we took several days to fully evaluate it and engage in deliberate and thoughtful discussions about our next steps. We can no longer subject our University, Department of Athletics, and — most importantly — our student-athletes, to this taxing and already-lengthy process without taking action. Our responsibility to protect and promote the integrity and well-being of our entire institution and our student-athletes will always be paramount.”

Wade has coached under a cloud since at least 2019, when the school suspended him before the SEC tournament. He was reinstated about two months later.

The Tigers (22-11) lost 79-67 to Arkansas on Friday in the Southeastern Conference tournament quarterfinals.

Assistant Kevin Nickelberry will serve as the interim head coach if, as expected, LSU receives an at-large bid to the NCAA Tournament. ESPN’s Bracketology had the Tigers as a #6 seed entering Saturday’s action.

In this article:cbb-lsu, featured, ncaab