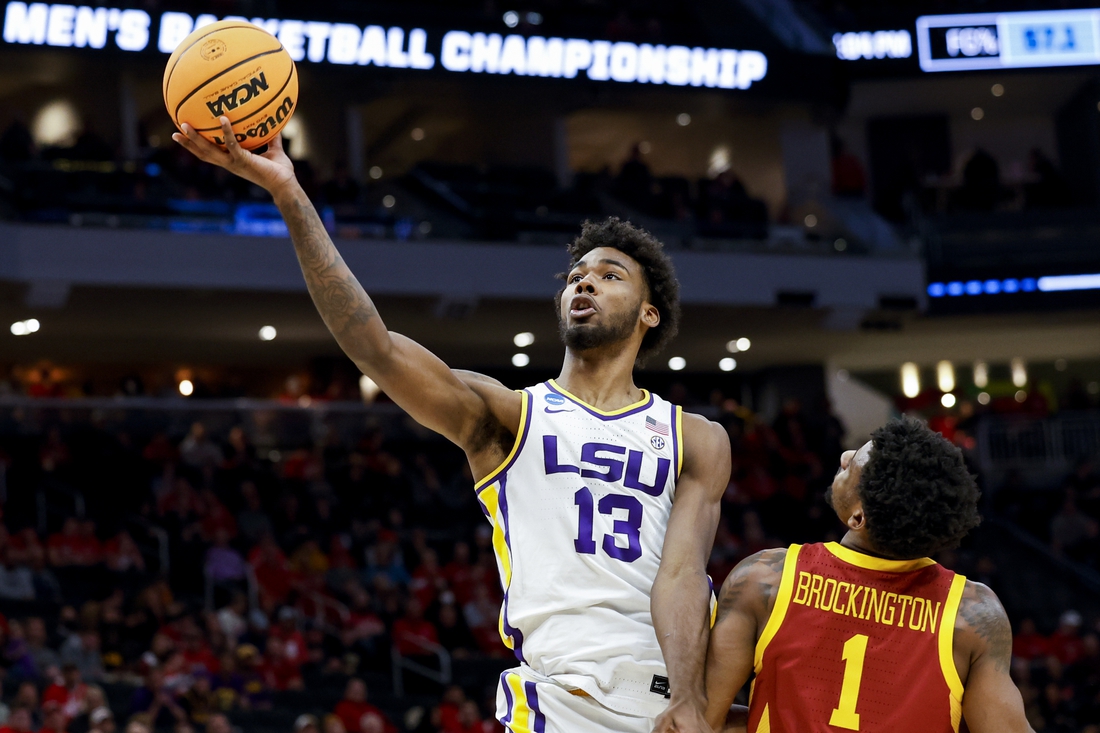 LSU standout forward Tari Eason said Friday that he is declaring for the NBA draft.

The sophomore was a first-team All-Southeastern Conference selection this season while averaging a team-best 16.9 points in 33 games (four starts) for the Tigers. He recorded 64 steals and 36 blocked shots, averaged 6.6 rebounds and 24.4 minutes per game and was named the SEC’s Sixth Man of the Year.

“I hope another level of work is just beginning,” Eason wrote in his announcement on Twitter. “With that, I’m beyond grateful and excited to be able to pursue my lifelong dream — I am declaring for the 2022 NBA Draft.”