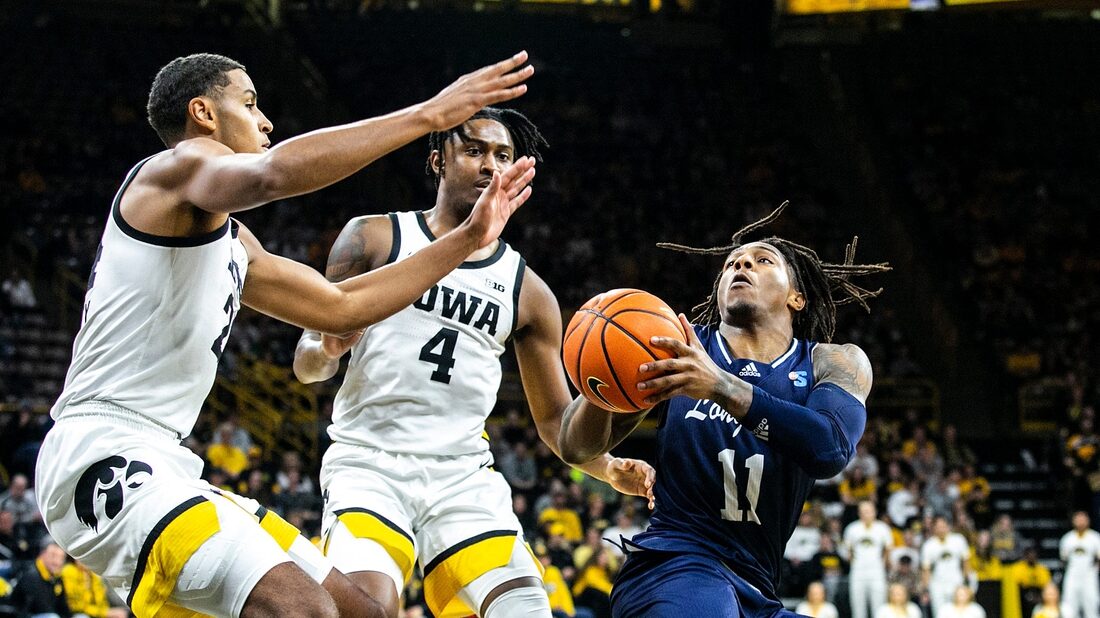 The top-seeded Lancers (26-6) built an 18-point halftime lead and led by as many as 28 points during the wire-to-wire victory. Big South Player of the Year D.J. Burns Jr. scored 14 points for second-seeded Winthrop (23-9).

Longwood is in its 15th season as a full Division I member. The Lancers have made two previous postseason appearances, both in the College Basketball Invitational (2019, 2021).

Longwood is the second official participant of the 2022 NCAA Tournament. Murray State of the Ohio Valley Conference secured a bid on Saturday night.

In this article:cbb-longwd, Longwood, ncaab