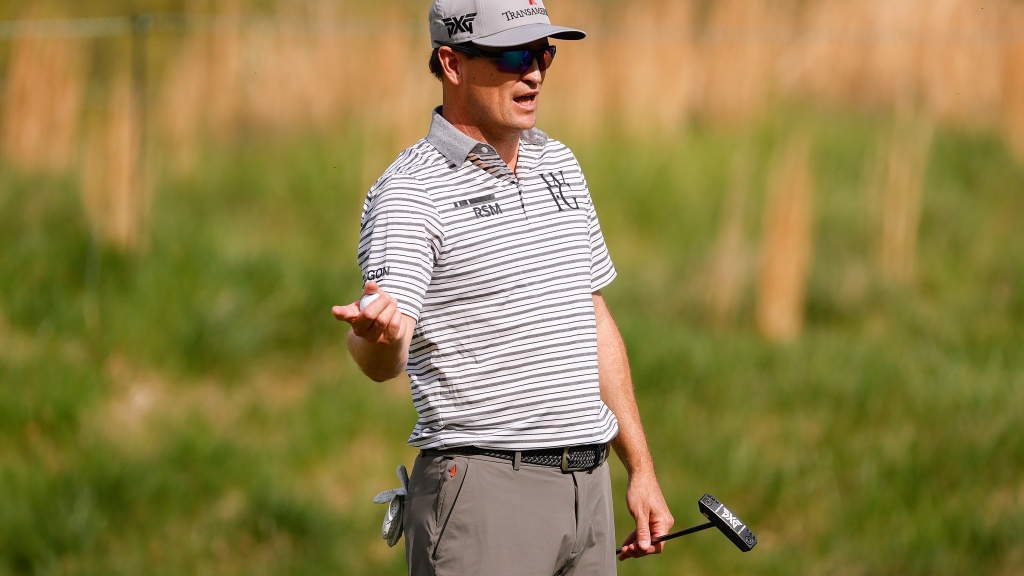 They won’t be there.

Speaking earlier this week at the John Deere Classic at TPC Deere Run in Silvis, Ill., where Johnson has seven top-5s including a win in 2012, the two-time major winner said when you connect the dots, those who bolted the PGA Tour for the Saudi Arabia-backed rival league won’t be wearing the red, white and blue when the U.S. faces Europe Sept. 29-Oct. 1 at Marco Simone Golf and Country Club outside of Rome.