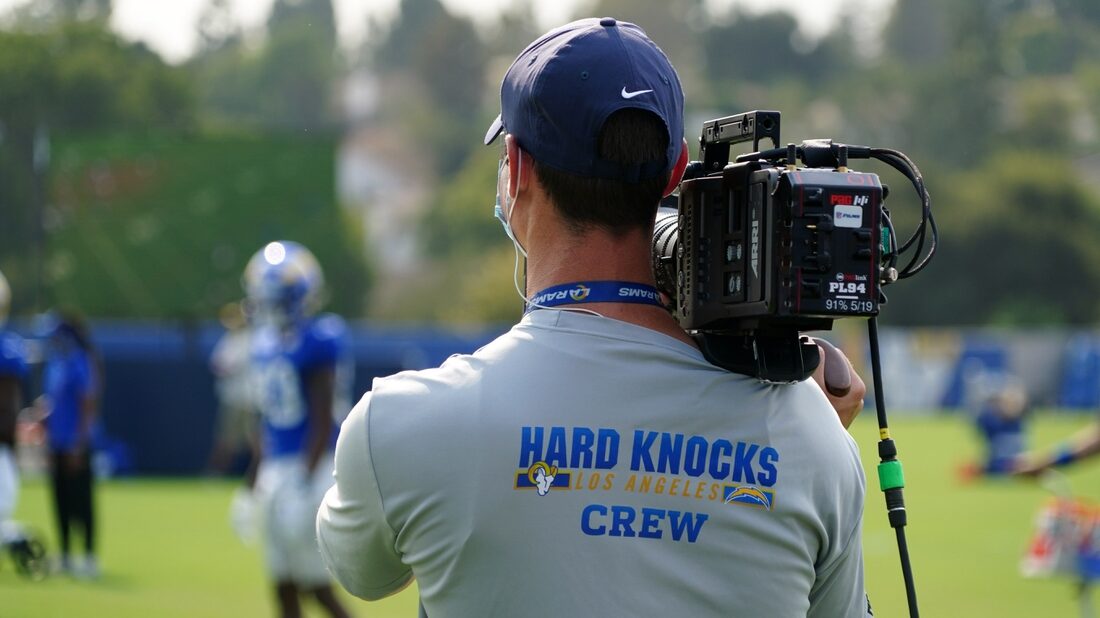 The Detroit Lions will be featured in this year’s documentary series “Hard Knocks,” HBO and NFL Films announced Monday at the annual league meetings.

The five-part series will return to chronicling the Lions during training camp. The debut is set for Aug. 9 on HBO. Last season featured the Indianapolis Colts during the regular season, a first for the documentary.

The Lions are coming off a 3-13-1 season, the first for head coach Dan Campbell.

“We are excited about the opportunity to showcase the City of Detroit and the amazing culture we are building at the Lions. HBO Sports and NFL Films are the best of the best, and we know they will be excellent partners in sharing our story with football fans around the world,” Lions CEO Rod Wood said.

The Lions were one of three teams that could not turn down an invitation from HBO, per NFL rules stipulating cooperation. The other two were the Carolina Panthers and New York Jets.

The Lions are the 15th team to be in the spotlight. The Dallas Cowboys have appeared a league-leading three times.

“Hard Knocks” premiered on HBO in 2001. Except for 2011, when the league had an offseason lockout, the show has followed at least one team every preseason since 2007.